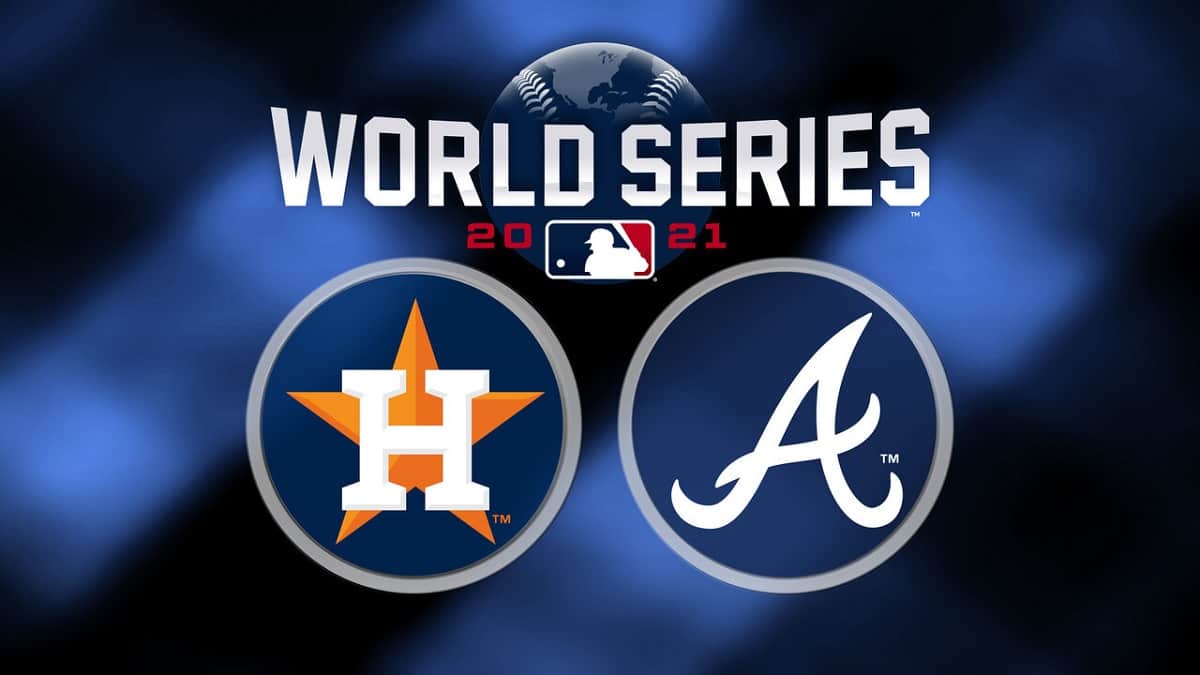 The Atlanta Braves and the Houston Astros meet in this year’s baseball World Series. This is the highlight of the MLB season, and 2021 sees the 117th World Series taking place.

This is a great opportunity to watch some of the most thrilling sporting moments of the year, and also to bet on the outcome using the CoinPoker sportsbook.

What has happened so far in the 2021 World Series and what can we expect next? Find out everything you need to know before watching the games and placing your wagers.

How the Atlanta Braves Got There?

The Braves are playing in the World Series for only the 10th time, and the first time since 1999. In the past, they have won this title 3 times but just once while being based in Atlanta.

They got there this year by winning the National League East for the 4th season in a row, despite only breaking into a winning record in early August.

Interestingly, the Braves manager, Brian Snitker, is the father of Astros’ hitting coach Troy Snitker. The addition of this battle between family members has helped to add an extra degree of excitement to this event.

How the Houston Astros Got There?

The team from Houston is looking for their second-ever World Series win, with the only other time they have tasted success coming in 2017. They also made it to this stage in 2019 and back in 2005.

The Astros had the best offense in the major leagues over the regular season, and a lot of the experts believe that this is what could propel them to victory over the team from Atlanta. However, the Braves may have the edge when it comes to the batting roster, making it extremely difficult to predict who will win the series.

A record of 95-67 in winning the West league makes the Houston team’s recent record more impressive than that of the Braves, who went 88-73 during their regular season.

How the 2021 World Series Started

Thanks to their better winning percentage over the regular season, the Houston Astros were awarded home-field advantage, meaning that the first 2 and last 2 games are to be played at their Minute Maid Park.

The first game was played on October 26, with the Braves picking up a 6-2 win after Craig Biggio threw the ceremonial first pitch. Jorge Soler and Adam Duvall each scored a home run to help the team from Atlanta to victory. Atlanta’s Charlie Morton suffered a fracture to his leg that ruled him out of the rest of the World Series.

Game 2 turned things around as the Astros leveled the series with a 7-2 victory. Travis d’Arnaud picked up a home run for the Braves and José Altuve managed one for the Astros. Tucker Davidson came in for the injured Morton. The Astros built their victory on a strong second inning, with 4 runs collected.

The build-up to the third game is now well underway, and the team that edges ahead at this stage is going to feel that they are in a strong position to go on and win the whole thing. However, it is still early days in the World Series and who knows what will happen next?

The action now moves on to Atlanta for the next 3 games at their Truist Park before going back to Houston, if needed, for games 6 and 7. The remaining games in the World Series are as follows.

Will the move to Atlanta help the Braves to build up a lead in the following games, possibly removing the need to go back to Houston for the deciding games? The first couple of games have done little to help us get a clear idea of which team is going to win the World Series in 2021.

Baseball experts are still heavily divided over what they think will happen, with some of them suggesting that the Braves will win the overall series and others going for the Astros.

The truth is that it is an intriguing affair this season, with two evenly-matched teams slugging it out. They might not have been the most heavily-backed teams when the season started, but both of them deserve to be here and have a fair chance of winning the coveted title.

Who Will the Key Players Be?

We have already seen that Charlie Morton of the Atlanta Braves will miss the rest of the series with injury, robbing them of one of the potential key figures.

José Altuve of the Astros has already grabbed a home run in the second game, and he is widely tipped to be one of the top players throughout the series.

The Venezuelan suffered a poor first game, striking out 3 times and going 0 for 5 in one of the poorest games of his career. However, a conversation with Reggie Jackson apparently inspired Altuve to play with more confidence in the second game.

Yordan Alvarez of the Astros is another player tipped by among the key figures in this World Series.

The imposing Cuban cuts a very different figure from the diminutive Altuve but can be just as effective, winning the American League Rookie of the Year award in 2019 with the highest slugging percentage ever.

He also claimed the league’s MVP title in 2021. It is worth noting that we won’t be able to play as a designated hitter in Atlanta, meaning that he will need to take a turn in the outfield.

Freddie Freeman is likely to be one of the key figures for the Atlanta Braves. The first baseman has won a string of awards since making his MLB debut in 2010, most recently being named the MVP in the National League in 2020.

Freeman suffered a frustrating time in the first couple of games against the Brewers, going 0 for 8 in the first 2 matchups. Yet, he soon recovered to finish strongly and should be a key player in the World Series.

Max Fried has emerged as one of the Atlanta Braves leading all-time pitchers, with an impressive win percentage and a series of awards like the NL Gold Glove.

He had a mixed time in his postseason starts, including a poor performance against the Dodgers in game 5, but in the past has shown the skill and resilience needed to win games on the big stage.

A Look at the Betting Odds

There is no doubt that the Atlanta Braves and Houston Astros both started the MLB season as underdogs to win the World Series. However, they both upset the odds to beat more-favored teams and reach these high-profile games.

The odds right now at CoinPoker sportsbook show us the Houston Astros at a shorter price of 1.70 to win the overall series. If you trust the Braves to go all the way, they are priced at 2.20.

Of course, you have the option of betting on the next game or of looking at MLB futures and placing your wager on who will win the overall series.

With so many factors affecting the outcome, we can expect to see the odds shift several times before the title is decided.

CoinPoker also offers spreads and odds on the total number of runs being over or under a certain figure. All of this means that there are plenty of different ways of betting on the World Series.

The key is to find a type of wager you like the look of and then do enough research to feel confident about it coming true.

There is still a lot of action to take place in the 2021 World Series. Not a lot of people expected these 2 teams to make it this far but now that they are here, it is sure to be an exciting series of games coming up.

You can enjoy watching the remaining games on FOX or your local TV or streaming network and bet online with CoinPoker sportsbook.

Take it one game at a time or try to look further into the future to predict the outcome of the whole series.