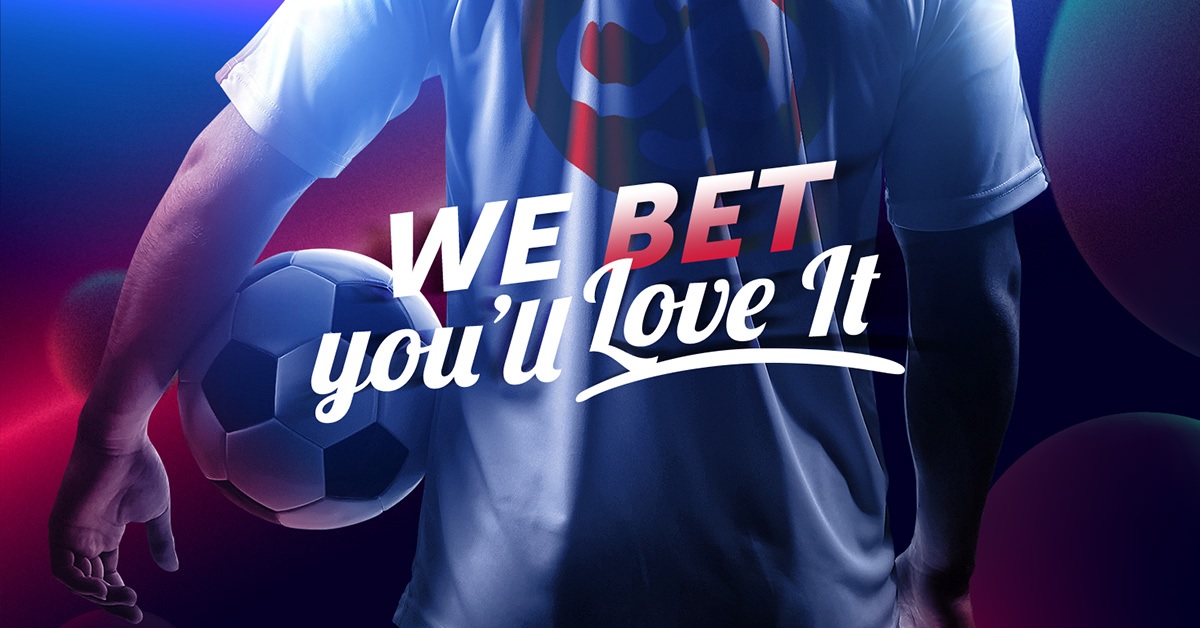 In March we saw the Champions League round of 16 conclude and the quarterfinals lining up. We also saw NBA and Euroleague playoffs shaping off. April is an important month for sports, as most European leagues head to its conclusion and the playoff brackets will be defined. Check it out.

April is full of delightful sports events that you wouldn’t want to miss. There are the Champions League quarter-finals coming up already on the 6th and 7th of April and the EuroLeague and NBA regular seasons are coming to their conclusion.

Then, on April 3rd and 4th, it’s the finals of the Miami Masters Tennis Singles Tournament. And on the 5th the NCAA Championship match.

You have a lot to catch up with, within just the first week, but there is a lot more coming up.

Check out the full calendar of April 2021 sports events.

Last month the round of 16 of the Champions League knockout stage was concluded and we are now moving to the quarter-finals.

On Wednesday 9th April, the two finalists of last year face off: Bayern and PSG, first in Munich and next week in Paris. Meanwhile, Porto faces Chelsea and then visits London the following Tuesday.

The Champions League quarter-finals will be concluded in the 13/04 of April and we will still see the semi-finals of the competition being played later this month. They are planned between the 27th of April and the 5th of May.

Also, the Europa League quarter-finals will take off, starting from next Thursday!

What Other Soccer Events You Shouldn’t Miss in April?

The Premier League season is coming to its conclusion in May and although we have the top spot pretty much decided, there are still lots of decisions and important matches happening.

Manchester City ended their 21 consecutive victories streak with a defeat at the hands of rivals Manchester United. However, the Red Devils, who are in second, still have a disadvantage of 14 points. So, unless something exceptional happens, Man City is likely going to be crowned champion.

For the remaining top 4 places that give access to the Champions League, we currently have Leicester City and Chelsea holding the tickets, joining both Manchester teams.

Still, the margin of error is very low as Manchester United has just 1 point advantage over 3rd place Leicester City and the Foxes have 5 over Chelsea.

Meanwhile, Jose Mourinho’s Tottenham is in the chasing pack, trying to salvage the season after an embarrassing Europa League exit at the hands of Dinamo Zagreb. Completing the chasing pack there is West Ham, who is doing a noteworthy season and is 2 points behind Chelsea.

In other European soccer leagues, Internazionale is closer to the Italian Scudetto after 5 consecutive victories in March. Bayern heads to their 10th German league title in a row, while in France PSG caught Lille at the top (both teams have the same points).

Finally, in La Liga, Atletico have dropped some points in March, allowing Barcelona’s tremendous form to catch up with them. They are still 4 points ahead of Barcelona, but they can’t afford to slip again.

Check Out Soccer Calendar For April 2021:

What Basketball Games You Can’t Miss in April?

Not jus soccer has some breathtaking matches happening in April, but also basketball. Both in Europe and in North America.

The regular season of the Euroleague concludes on April 14th, so the next matches will be crucial for the teams’ expectations of making the playoffs.

Barcelona and CSKA Moscow still lead the table, with Anadolu Efes form streak keeping up. Last month they had jumped to 5th and they now sit 3rd.

They are followed by Fenerbahce, Olimpia Milano, Bayern Munich, Real Madrid and Zenit. Saski Baskonia and Valencia are the chasing pack, still hoping for a place in the play-offs.

Play-offs should start in the 20th of April, although dates are still not defined.

The NBA Regular Season Coming To A Close

The NBA Regular Season ends on the 16th of May, so April will be a fundamental month for any teams with hopes of making the play-offs.

In the Eastern Conference, the 76ers lost their lead, that was taken by the Brooklyn Nets. The Bucks and the Hornets are also in a pole position to go through the play-offs.

Meanwhile, in the Western side, the Utah Jazz maintain their tremendous form, with more victories and less defeats than any other team in both conferences.

The Suns follow closely, chased by the Clippers, Nuggets, and the current champions LA Lakers.

Check Out The Full Basketball Calendar for April 2021:

If you are a baseball enthusiast, you should be happy to know that the MLB season has started this April 1st.

It’s still early in the season to predict who is going to have a successful or miserable campaign, but we can see the LA Dodgers are leading the odds. Understandably though, as they won the last edition of the World Series.

The New York Yankees, San Diego Padres, and Chicago White Sox also have favorable chances of making it into the World Series 2021 in October.

Other Important Sports Events in April

In other sporting news, this is also an important month for tennis. April starts with the final of the Miami Open.

We already saw two of the main favorites of the Men’s Singles Tournament being eliminated – Tsitsipas and Medvedev. This Friday, April 2nd, Robert Agut and Jannik Sinner face off for a place in the final against the winner of the match between Rublev and Hubert Hurkacz.

April will also witness the Monte-Carlo Masters, and the Opens of Barcelona, Serbia, and Estoril (Portugal).

Here you have it, the most important sport events happening in the month of April. There is much more going on, but you can find out more by heading to CoinPoker’s sportsbook.

Discover more than 20 different sports, from Rugby to eSports, and bet safely with crypto on the CoinPoker app.