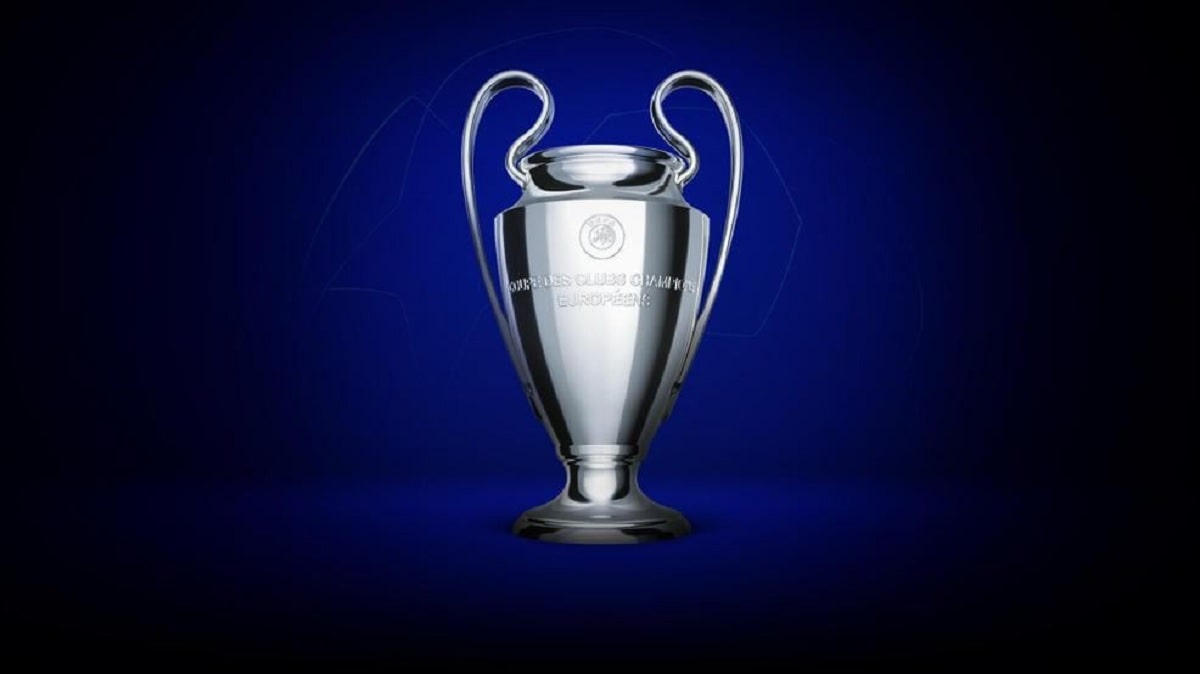 After an exciting round of 16, we have the last 8 teams standing on the road to the Champions League final.

Looking Back To The Round Of 16

The last weeks of March were exciting for football fans, as we saw the Champions League last 8 qualify in dramatic fashion.

Porto was probably the biggest surprise, as they overcame Cristiano Ronaldo’s Juventus, with a free kick in extra-time. An impressive feat, especially if you add the fact they were playing with 10-men for most of the second leg.

In the other matches, the favorites prevailed, with Paris Saint-Germain proving how much stronger than Barcelona they currently are. A thrilling hat-trick from Kylian Mbappé on the first leg was enough to dig a hole from where Messi and co. where never capable of coming back.

The 3 English teams in competition also made it through next stage, with Chelsea showing an impressive defensive display against Atletico Madrid, under the guidance of new manager Thomas Tuchel.

Finally, 13 times Champions League winners Real Madrid is the only team from Spain still in the competition, at the expense of Atalanta.

The draw for the Champions League quarter-finals and semi-finals took place in Nyon, Switzerland, this Friday 19th.

Take note of the calendar of the Champions League quarter-finals, semi-finals and final.

Preview Of The Quarter-Finals Fixtures

So, you’re not very familiar with soccer but you still want to bet on the Champions League in CoinPoker’s sportsbook? If you want to avoid surprises, let’s dig into what to expect for the upcoming matches that will be played in early April.

Pep Guardiola is a man on a mission in Manchester. When he arrived in 2016 the fans expected the team to finally conquer a piece of European silverware.

Guardiola won every competition internally and is about to win the Premier League once again. They have an advantage of 14 points over the second-placed team (Manchester United) and achieved 21 consecutive victories across all competitions.

Their streak was broken by their rivals Manchester United, a game that Borussia Dortmund’s manager might want to analyze in detail. The chances of the German’s going through are slim, especially considering they still won’t have fans in their stadium.

If they had, we could consider that the Yellow Wall in Dortmund would be a point in their favor… so they can only rely on Erling Haaland. The Norwegian is the biggest attacking threat that Manchester City will need to neutralize.

He is currently the top scorer of the competition with 10 goals in 8 matches. Now he is going to play against a club who is father, Alf-Ing Haaland, represented in the early 2000s.

City are the clear favorites considering their form and Dortmund’s inconsistent performances and unstable defense gives the English side the edge.

Nonetheless, Haaland might have another one of those memorable nights…

As mentioned before, Porto was probably the most unexpected team to reach this stage. Not because they aren’t a great team (in fact they won the competition twice).

However, they currently sit second on the Portuguese table, 10 points below Sporting CP, so it’s quite astonishing how they managed to eliminate powerful Juventus. It was a memorable clash, with Sergio Oliveira scoring a free-kick from long range when his team was one-man down.

Therefore: don’t sleep on F.C. Porto. Although they look weak on paper, they have a strong team spirit and they are experienced at this stage. They defend compactly, without leaving much space to the opponent to counter.

Meanwhile, Chelsea also caused a minor upset when they eliminated the current La Liga toppers Atletico Madrid. Thomas Tuchel, who arrived in January to replace Frank Lampard, has repaired the defensive holes that the Blues had shown previously this season.

N’Golo Kanté is back to the peak of his form and had a man-of-the-match performance against Atletico, blocking the Spanish side from creating any major chances.

This will be a tight affair since both teams have a similar style of play. It’s likely that Chelsea’s individualities prevail and they have higher odds of going through.

Note: Porto will have 2 major absences in the first leg, with both Mehdi Taremi and captain Sergio Oliveira off due to disciplinary reasons. Malanga Sarr (on loan from Chelsea to Porto) can’t play in either of the matches.

Definitely, the most exciting match that came up from this draw is the reedition of the final of last season. The Ligue 1 and Bundesliga champions face off once again, after Bayern came on top in August (1-0) to win the title.

Paris Saint-Germain will definitely have a word to say this time and in two legs it is likely they will be a tougher nut to crack. Kylian Mbappé is in form and if Neymar returns he can cause trouble to Bayern’s defense.

Nonetheless, the Bavarians are once again at the top of the Bundesliga and Lewandowski has an insane number of 32 goals in 23 games! He also scored 5 in 6 Champions League appearances.

So, will PSG be able to contain Robert’s extremely sharp goal accuracy? It’s not very likely and we expect Bayern to pull through to the semi-finals.

A classic of Champions League giants and a rematch of 2018 final, Real Madrid and Liverpool are two teams that are usual favorites to win the title.

However, both teams have been struggling this season. Liverpool has had a couple setbacks in defense, with Virgil Van Dijk being the major absence. The Dutch giant is unlikely to be available to the fixture and Jurgen Klopp will have to rely on Summer signings Ozan Kabak and Ben Davies.

Liverpool, currently Premier League champions, now sit on the 6th place, having already lost 9 times this season. Plus, they suffered 36 goals, including a 7×2 defeat at the hands of Aston Villa in October.

Despite that, they managed to defeat RB Leipzig without conceding any goal. Liverpool will put all their chips in this competition, so it won’t be easy for any opponents in their way.

Real Madrid, on the other hand, have shown some troubles to score goals. While they only conceded 22 in La Liga, they only scored 46 (1.6 per match).

Eden Hazard has injured himself again and Karim Benzema seems to be their only attacking threat. If Liverpool neutralizes the Frenchman, it is likely that the Reds will go to the next stage.

What About The Europa League?

The secondary competition of UEFA has also seen it’s fate decided this Friday, with the draw showing the road til the final (in Gdansk).

The Europa League quarter-finals will happen on the 8th of April and 15th of April.

Manchester United, Arsenal and Ajax are the favorites to win the competition, looking at the last 8.

Check out the tournament brackets:

This Friday’s draw brought us some nice reasons to be excited for April. The next month will definitely be a thrilling one for soccer fans around the world.

Whether you are a keen fan of any of the teams involved or just a neutral who enjoys the sport, make sure to download CoinPoker‘s app and visit the sportsbook to place those bets!

You can not only bet on the Champions League but also on national leagues, like the Premier League and La Liga. And if you fancy basketball, handball or other sports they’re also available for your bets!