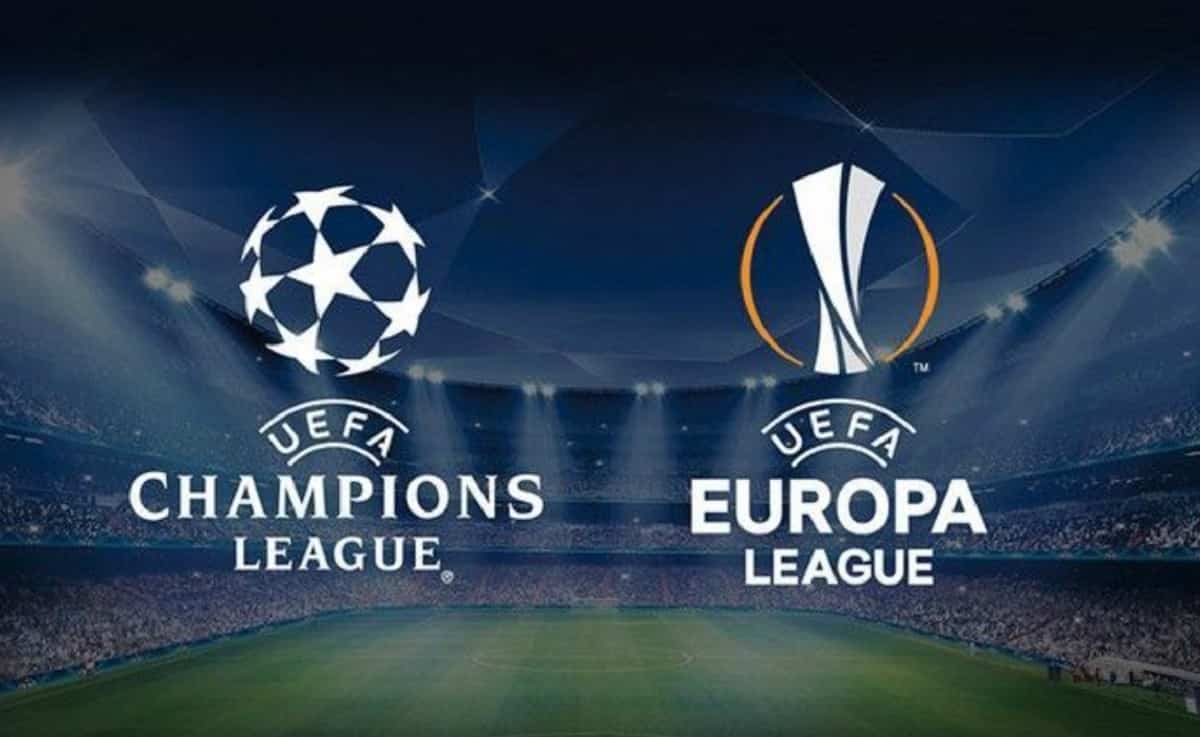 All the sports headlines talk so much lately about the new Superleague, that you might have even forgotten about next week’s Champions League and Europa League semifinals.

In our quarter-finals preview, we predicted 2 of the 4 semi-finalists in the Champions League 2021.

We didn’t expect PSG to be able to sustain Bayern Munich’s attack. Kylian Mbappé proved us wrong and showed once again that he rises to the big occasions.

Liverpool also disappointed: they did neutralize Karim Benzema, but forgot about Vinicius Junior. The Brazilian, who has been criticized in the past, had a Man Of The Match exhibition with a brace in the Santiago Bernabeu.

We did, however, anticipate that Liverpool’s defense could compromise their chances and it did.

So we are set for the next round: Paris Saint-Germain x Manchester City and Real Madrid x Chelsea. Let’s analyze!

The pre-determined draw for the Champions League semi-finals happened on the 19th of March. The draw defined the brackets and therefore the path to the final.

Here we look at how the calendar will unfold for the remaining games of the competition:

Despite the weaknesses showed throughout this season, mostly in the finishing department, Real Madrid has strolled throughout the knockout stages of the Champions League.

They defeated Atalanta in the round of 16 (4-1 on aggregate) and Liverpool posed no threat either (3-1 in total). In Anfield they were able to hold the advantage and keep a 0-0 result, avoiding a scare.

Not only that, but they are getting closer to the top of La Liga. They are just 3 points away from rivals Atletico Madrid and the victory in El Clasico against Barcelona must have motivated Zidane’s men.

Meanwhile, Chelsea are in the semifinals for the first time since 2012 (when they went on to win the competition).

They arrived here after conceding only 3 goals in the whole competition, one of which was Porto’s late bicycle kick stunner.

Tuchel covered the holes in Chelsea’s defense and they showed tenacity, resisting against Porto’s multiple attempts to break their defensive wall.

We predict Real Madrid to go through to the final based on their experience – they won the competition 13 times, 3 of which under the current manager Zidane.

Chelsea will have to rely on individual brilliance and expect their own defense to be at its very best.

Despite losing at home 1-0, Paris qualified due to away goals. Mbappé once again was under the spotlight with two goals and a confident exhibition in the Allianz Arena.

At the same time, Manchester City defeated Borussia Dortmund, with victories in both games. However, they did not seem convincing enough on the defensive end and against PSG’s fierce attack they will be tested.

Manchester City has never featured in a Champions League final and they seem to choke under pressure. We predict PSG to get the best out of both games and qualify for the deciding match.

As well as the Champions League, UEFA’s secondary competition also decides its finalists next week.

Here is how the calendar is lining up:

Based on the current form teams, we predict Manchester United and Villarreal to face in the final. United has shown experience and marched to the semifinals with ease.

Meanwhile, Arsenal will need a perfect game from their defense, something that has barely ever happened throughout this season. Villarreal is doing a positive season in La Liga (sitting 5th) and they can pull through if they sit and wait for the Gunners’ mistakes.

The semi-finals of the two UEFA club competitions are currently under controversy, due to the news about the Superleague. However, we are sure the matches we have in hand will be thrilling, no matter what.

While you wait for the matches to start, download CoinPoker‘s app and visit the sportsbook to place bets on the semifinal games!

You can bet on the Champions League and Europa League, as well as national leagues, like the Premier League and La Liga. Also, bet on basketball, handball and dozens other sports.