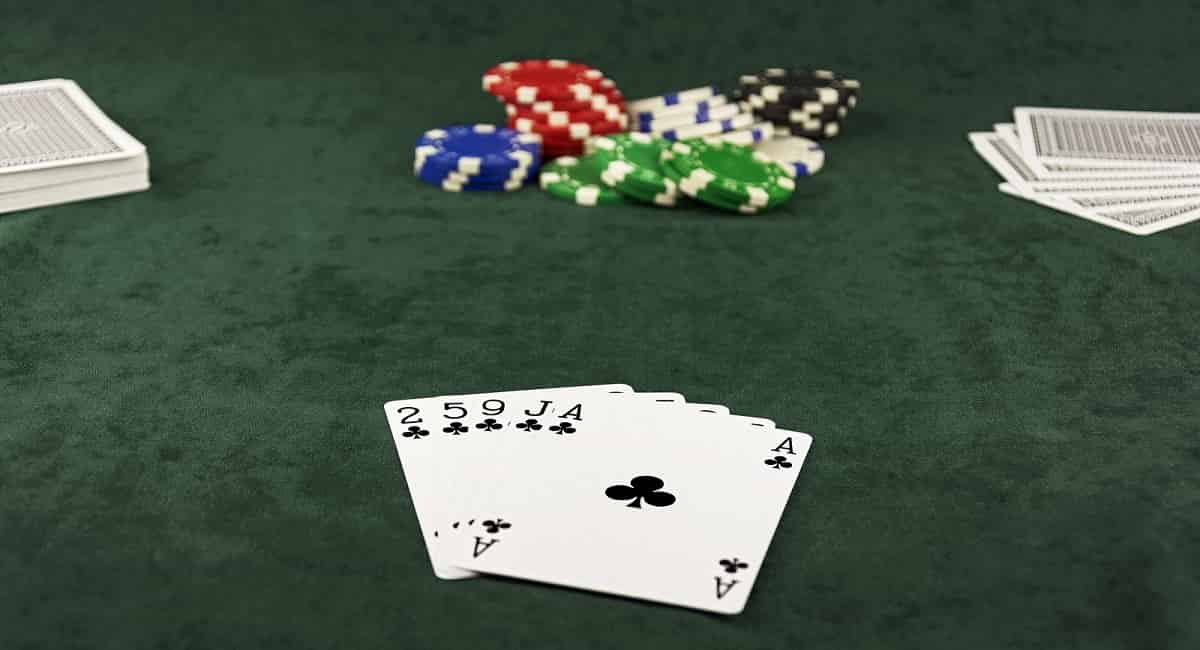 A crypto poker provider, Coinpoker, announced that they’ve enabled their players to play pot limit Omaha (PLO) cash games and tournaments. PLO is among the most popular poker games and Coinpoker fans are surely happy to have a chance to earn money while playing this variant of poker.

Coinpoker is built on blockchain, which allows players to play the game with cryptocurrency. There are 4 supported cryptocurrencies at this time – USDT, ETH, BTC, as well as CHP – the Coinpoker’s native coin that players can use to play and even boost their winnings.

Cryptocurrency poker offers many benefits compared to regular poker websites. These include, above all, increased security and discretion. For instance, Coinpoker has a truly decentralized and transparent shuffling system based on blockchain technology that is – impossible to hack. Also, there are no obligatory KYC checks for players, which lets poker enthusiasts register and play anonymously.

Those playing PLO will be happy to hear that Coinpoker offers an array of different promotions they can take advantage of. First of all, there are weekly leaderboards for PLO players, and the top 50 players every week will get rewards in USDT.   The Weekly Cash Game Leaderboard is generated based on the number of big blinds completed by a player as well as the size of the stakes. Also, players who employ the native CHP coins get 50% more leaderboard points, increasing their chances to win prizes.

PLO players who choose Coinpoker will have a small percentage of the pot taken by Coinpoker in every game, this money will be directed towards the Coinpoker’s Community Contributions program. All the money circulates back into the Coinpoker community and is used for community-centric promotional activities, partnerships, overlays, and more.

Thanks to this system, Coinpoker is able to offer a number of different beneficial promotional programs to the players. This includes Ticket Madness tournaments,A Monthly Tournament Leaderboard, the Bad Beat Jackpot, the Coinpoker Referral Program, rakeback as high as 30%, as well as the already mentioned The Weekly Cash Game Leaderboard.

Cryptocurrency poker is getting increasingly popular and Coinpoker is establishing itself as one of the leaders in the market. Coinpoker even hosted the largest pot in online poker history, worth $7.75 million. The pot was won by a poker legend Tony G, playing $5000/$10000 PLO. We expect more and more high-stakes games like this played with cryptocurrency in the near future.

For more info on Coinpoker and crypto poker in general, visit https://coinpoker.com/

If you wish to find out more about how to play PLO poker, visit https://blog.coinpoker.com/how-to-play-omaha-poker/