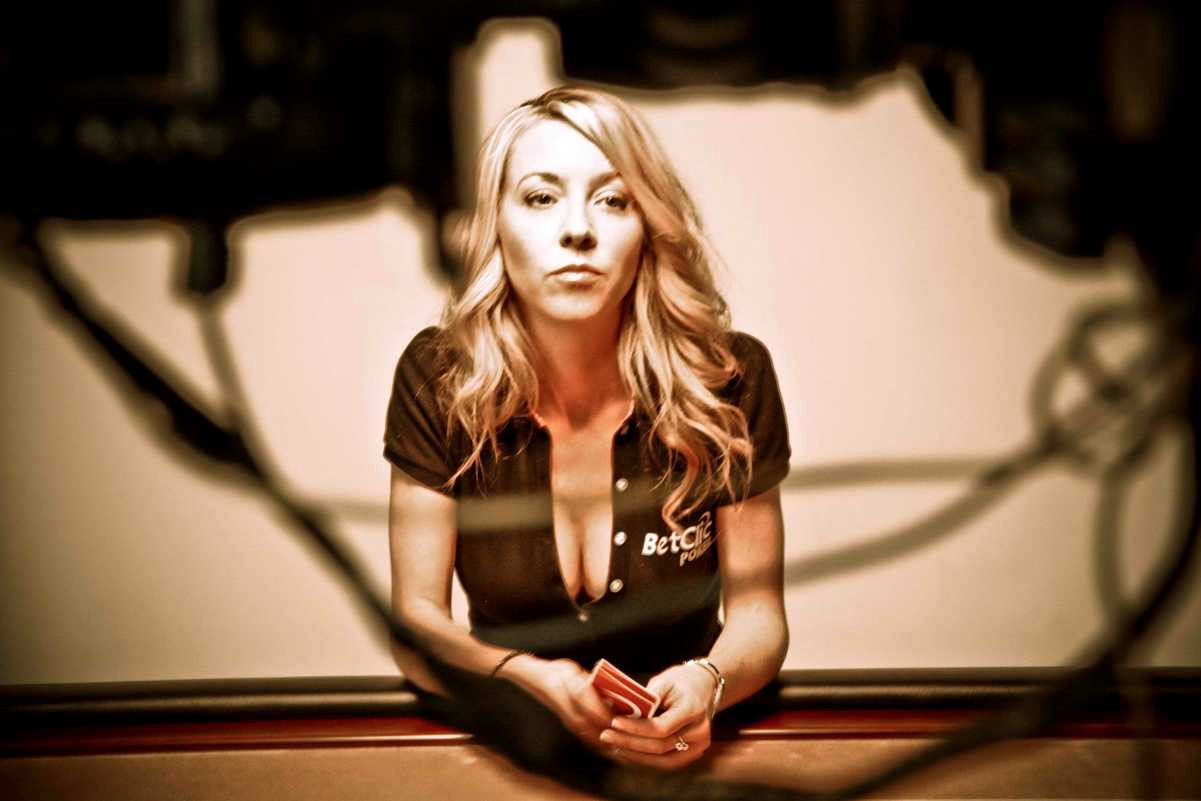 A brand new cryptocurrency based poker platform CoinPoker is now live for free play. It will operate with CHP tokens and will use blockchain technology against emerging unfair game.

Poker players and cryptocurrency enthusiasts can now try CoinPoker’s software that has launched free play. With its application available for download immediately, the room has a goal to deliver what poker players want back — fun, transparency and competitive poker games.

‘CoinPoker’s key mission is to provide safe, transparent, and trustworthy online poker games. Blockchain opens so much more opportunities for the community even in those regions where fans of the game have constant payment problems, like Asia or LATAM. Players around the world can be confident that their funds will be secure, their cards will be random, and their games will be fair.’- said Isabell Mercier, CoinPoker’s representative and a well know poker industry member.

According to her, crypto-currency will allow to reduce transactions’ time from days to seconds anywhere the world, thus allowing people even from difficult regions easily take control of their funds.

Poker games at CoinPoker will be played using Chips (CHP) — a special crypto currency, based on Ethereum smart contracts.

In order to guarantee transparency, CoinPoker is putting their RNG (Random Number Generator) on blockchain. The team believes that blockchain technologies are fully capable to handle unfair play, too.

‘The online poker community has been through a lot in the past couple decades with the poker room scandals leaving players with hundreds of millions in losses, with cheating cases that made players lose trust in regular RNG, even with dishonest users who utilise bots and cheat to win. We want to change it.’ — said CoinPoker’s Head of Security Michael Josem, who is well known for helping uncover multiple major poker fraud scandals — ‘We are developing a Fairplay blockchain-based security and fraud system that is going to help us discern the real players from the bots, preventing cheating. Casual players should have a chance to enjoy the game again.’

To build liquidity and to guarantee bigger prize pools, CoinPoker will return 15% of all the tokens raised during ICO to the community. Continuing in the similar fashion later on, 25% of the total revenue will distributed amongst players regularly.

It is expected that the permanent demand for chips, poker cryptocurrency, from the poker community will sustain and grow value of the coin, which makes CHP attractive to the crypto community and the exchanges, too.