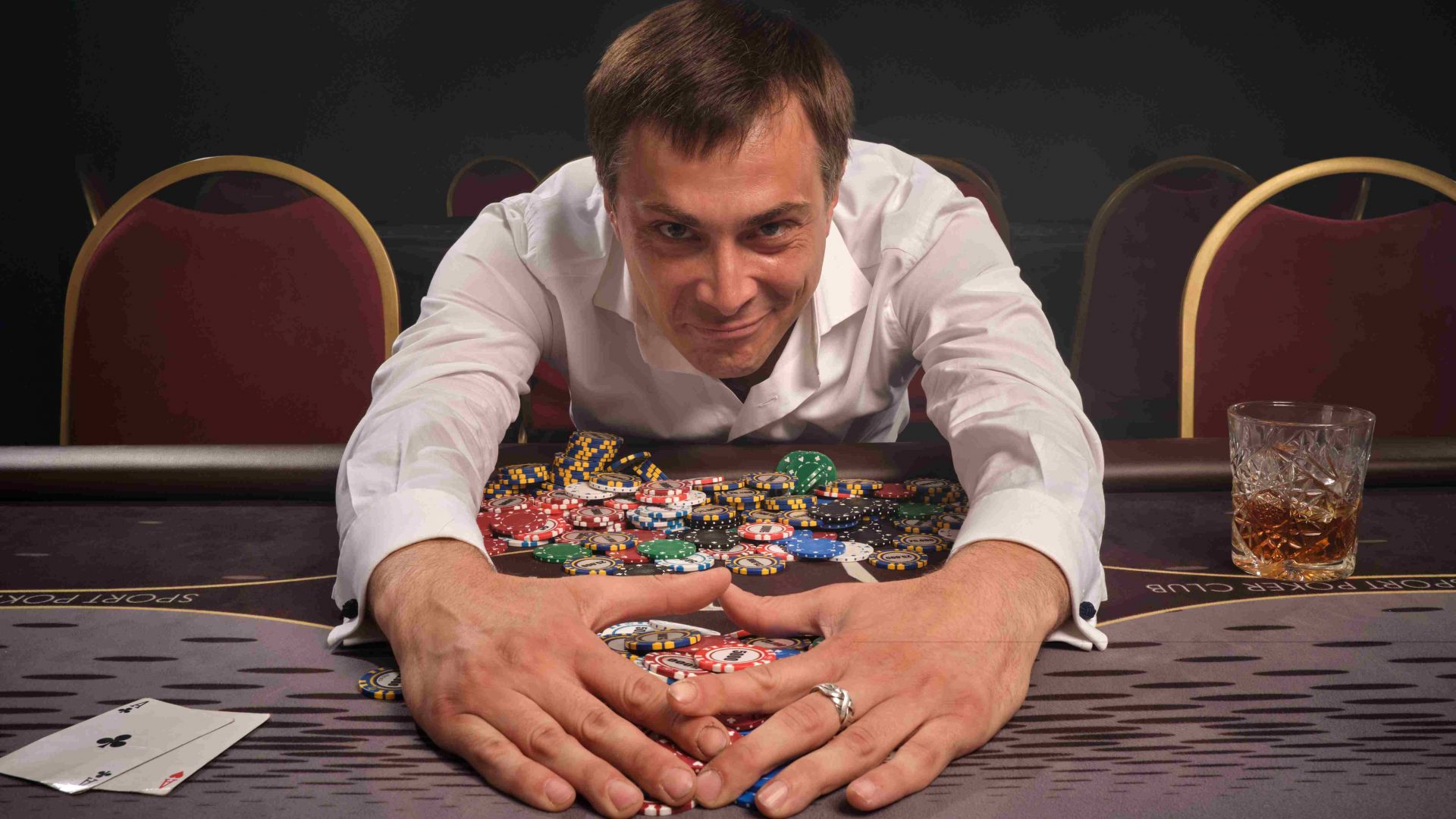 In the early 2000s, poker saw a huge boom in popularity, pushing a lot of its players into the mainstream. Thanks to that, players that have only been known in certain circles, achieved worldwide recognition. They were also adding bracelets, as well as huge winnings along the way.

In this article, we’re going to be counting down the top 5 most famous poker players that have reached new heights in the game and won the hearts of the masses.

The 89-year-old Doyle Brunson has earned his spot as the most famous poker player and truly left a mark on the game. His professional career lasted over 50 years, during which he has gone on to win big. He even authored the book Super/System, which is the ultimate go-to guide for any professional player.

The Texas Dolly is best known for winning the WSOP Main Event two years in a row (1976 and 1977). In fact, he’s one of only four players with two consecutive tournament wins.

Even Brunson’s children have participated in professional tournaments, and his son Todd earned a pro bracelet. That made this the first father-son pair to earn the coveted prize.

With career tournament earnings of $6.2 million and 10 World Series of Poker bracelets, the Texas Dolly retired in 2018. He still holds the record of the oldest Poker Tour winner, aged 71.

While Doyle Brunson represents the pillars of poker, Negreanu embodies the modern face of the game.

As one of the most recognizable faces to arise from the mid-2000s poker-boom era, Daniel Negreanu easily earns the title of one of the most famous poker players. From his humble beginnings in Toronto to some of the largest tables in Las Vegas, Kid Poker quickly became one of the most popular faces at the table.

He first got his break in 1997, at the World Poker Finals, where he went on to win at two events, and was even named best player.

During his career, Negreanu has gone on to win six WSOP bracelets and two World Poker Tour championship titles. He also held the coveted role of brand ambassador for PokerStars.

Moreover, he holds the record for the biggest live tournament winnings of all time — $42 million. Negreanu’s biggest win came from his second-place spot at the Big One for One Drop tournament in 2014, where he took home $8,288,001.

Ivey is one of the few poker players that has managed to consistently stay on top of his game throughout his career while amassing an incredible net worth of over $100 million. His WSOP placements alone are enough to place him at the top of any list of the most famous poker players in the world.

Unlike Negreanu or Brunson, the Tiger Woods of Poker is known to have an air of mystery around him. That, in addition to his amazing skills, meant he was a regular at all high-stakes televised games since the start of the 2000s.

Also known as one of the most respected names in the game, Ivey won his first bracelet back in 2000, and then three more in 2002. Overall, he’s managed to amass 10 WSOP bracelets so far. However, his biggest tournament win was at the Aussie Millions tournament, when he took home $3,582,753.

With an impressive net worth and resume both in and out of the poker world, Liv Boeree is by far one of the most famous female poker players. She has an impressive track record in worldwide tournament attendance, placement, and winnings.

Known for her quick wit, Boeree is the only woman to compete in major events in both the European and World Poker tours.

She got her first big break in the 2010 European Poker Tour Sanremo. There, she took home the first spot, as well as a prize of €1,250,000. Boeree also got her WSOP bracelet as part of the 2017 10K Tag Team and has amassed an impressive $3.5 million in tournament winnings overall.

In addition to being one of the most famous poker players, Liv Boeree is also an astrophysicist and an in-demand broadcaster and speaker, and a long-standing PokerStars team member.

Lithuania-born, Australia-raised Antanas Guoga, first came into the spotlight during the early 2000s. That’s when he went on to achieve high achievements in both WSOP, Grand Prix de Paris, and Pot Limit Texas Hold-Em tournaments.

Also known for his antics at the table, Guoga is another face we’ve gotten quite used to seeing on all sorts of televised poker events. Some of his more notable placements include a fifth-place finish in the 2003 World Poker Tour Grand Prix de Paris. The following year, he won second place, earning him a respectable sum of $414,478.

Additionally, he advanced all the way to the final table of the World Speed Poker Open in 2005 and became a PartyPoker Ambassador in 2010. To prove that hard work and smart decision-making pay off, Tony G went on to become a TonyBet.com ambassador in 2013.

Nowadays, Tony G is also known as a generous philanthropist, businessman, and member of the European Parliament.

That concludes CoinPoker’s list of the top five most famous poker players, their stats, and accomplishments. But no matter their achievements and trophies, all these players have one thing in common – they’ve worked hard to get to the top.

If you want to be like these players one day, all it’s going to take is practice. And where better to start than right here on CoinPoker?

With our rakebacks, promotions, and tournaments, we have something for every player, no matter their skills. We’ve also got stakes for every budget and cutting-edge RNG software that ensures fair play for everyone.

So join the CoinPoker community, and start working your way to the top – today!