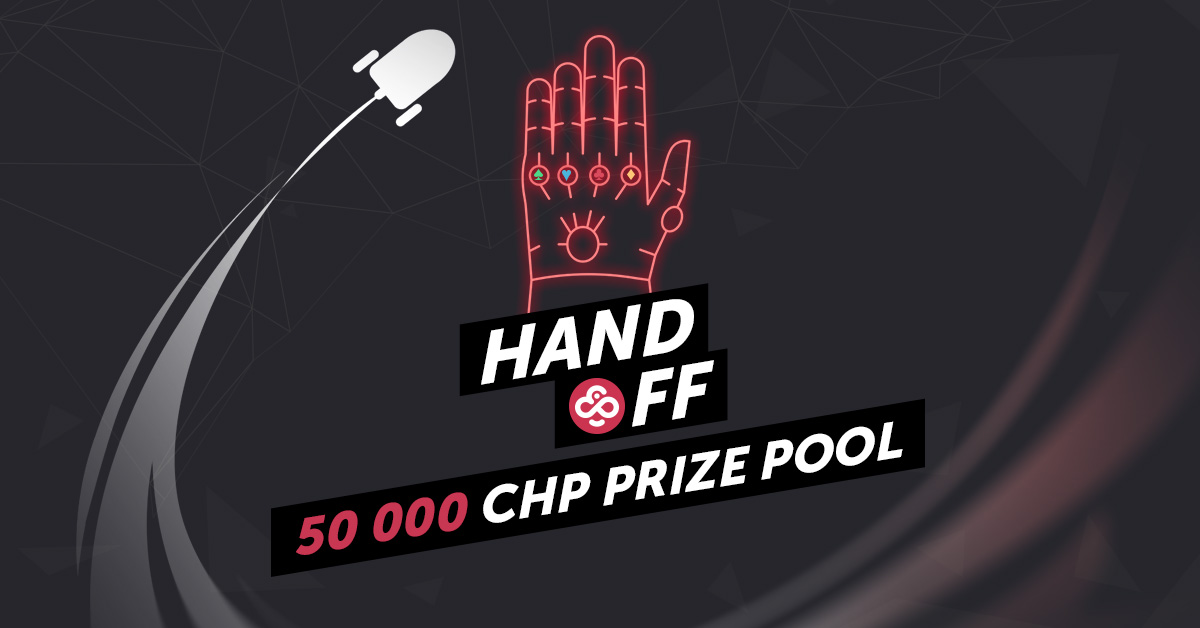 After receiving plenty of exciting hands this month, our team narrowed it down to 10 exceptional finalists who will spend the next week competing for a cut of 50,000 CHP!

The voting on Facebook will take place between today and November 2nd, 2018. In case you missed the last couple of rounds, here are the boosted prizes for the three hands with the most votes next Friday:

CoinPoker Hand Off Round 1 Finalists

Check out these top 10 Hand Off finalists, and don’t forget to like the hand on Facebook and cast your vote.

1. 1Igor7 Wins with a Full House with Four 5s on the Table 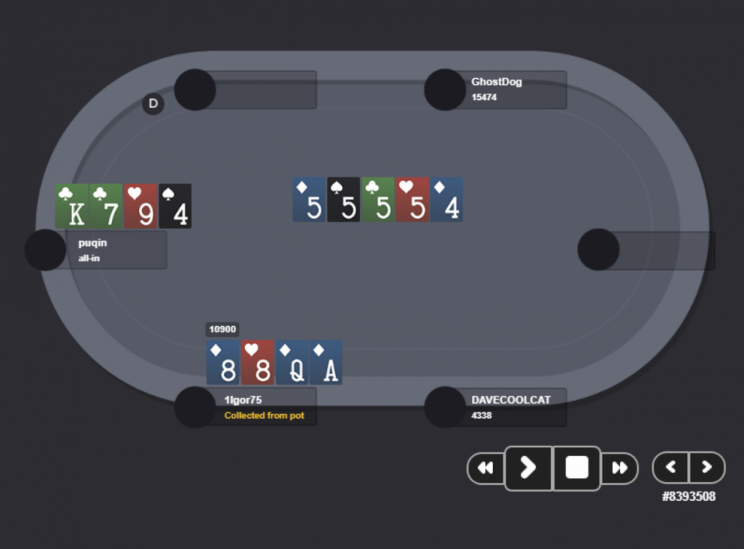 2. MmeVaisselle’s Pocket Queens Are No Match for a King Kicker and Four 2s 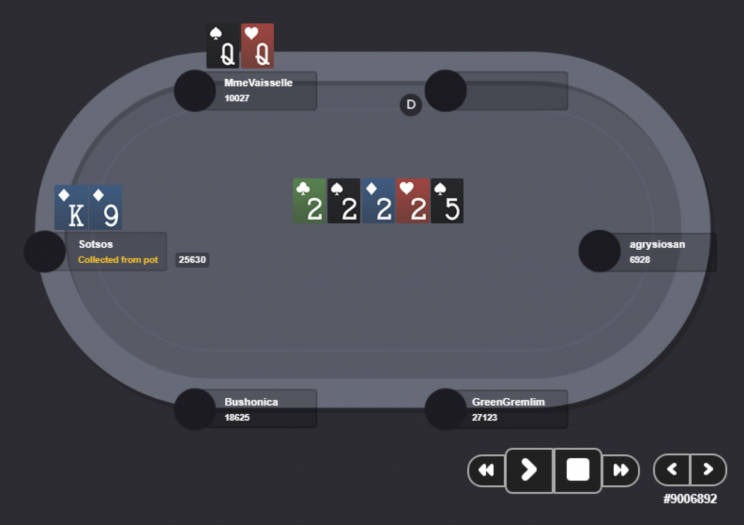 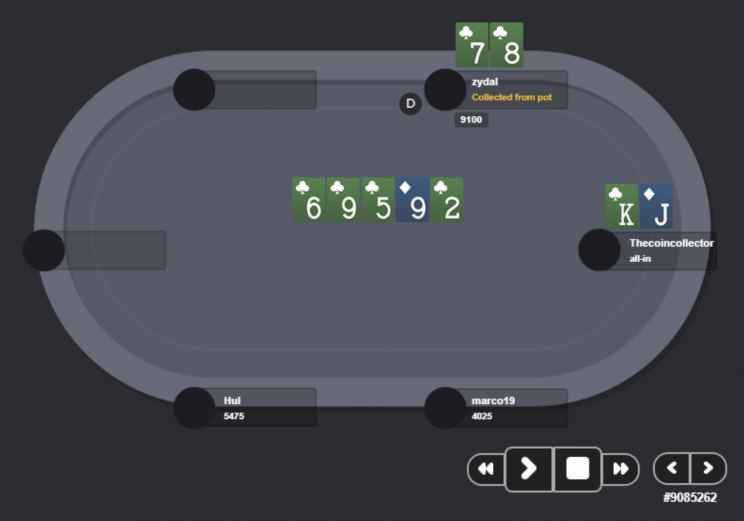 4. BadBeatNow’s Bad Beat Comes When His Opponent Rivers Four of a Kind Queens 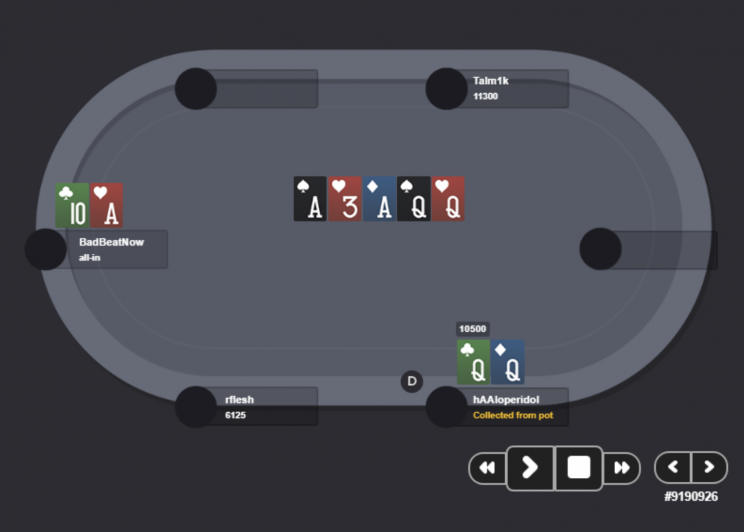 5. Bic Wins with a Royal Flush on the Turn 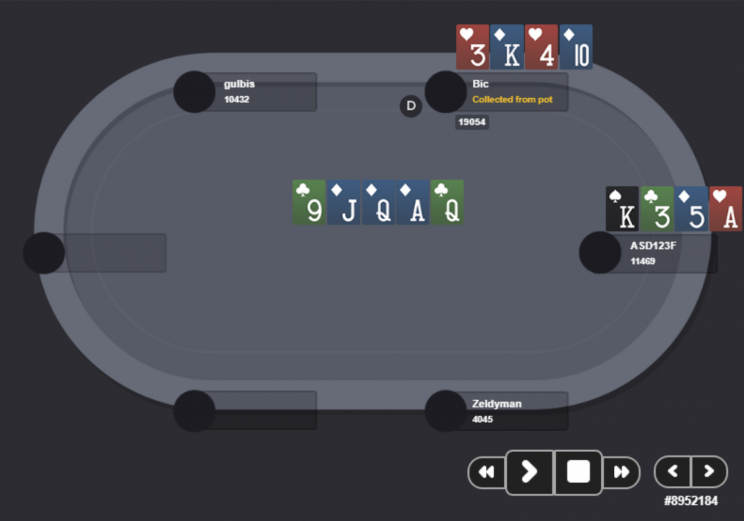 6. hoosch’s Straight Flush Crushes a Flush with a Lucky 4 on the River 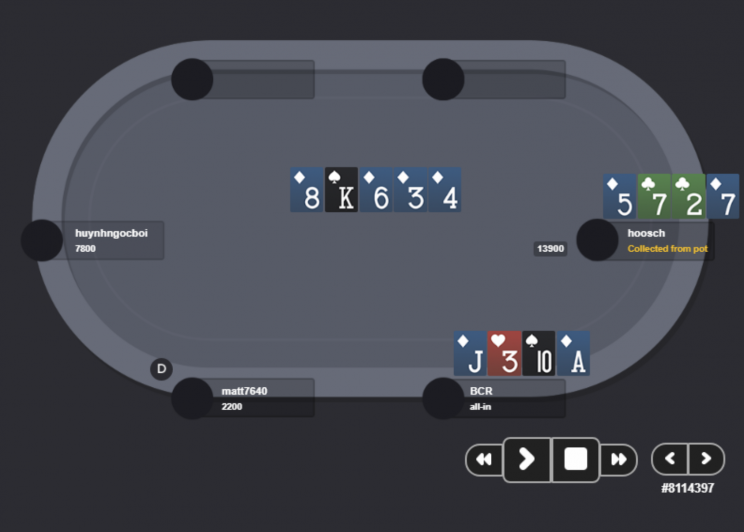 7. eipao24 Wins the Pot with a Full House on the River 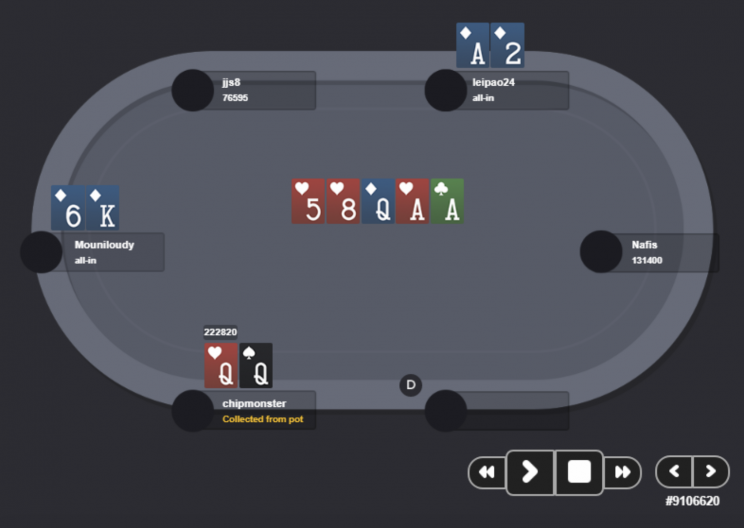 8. QBA Lands an Extraordinary Royal Flush on the River 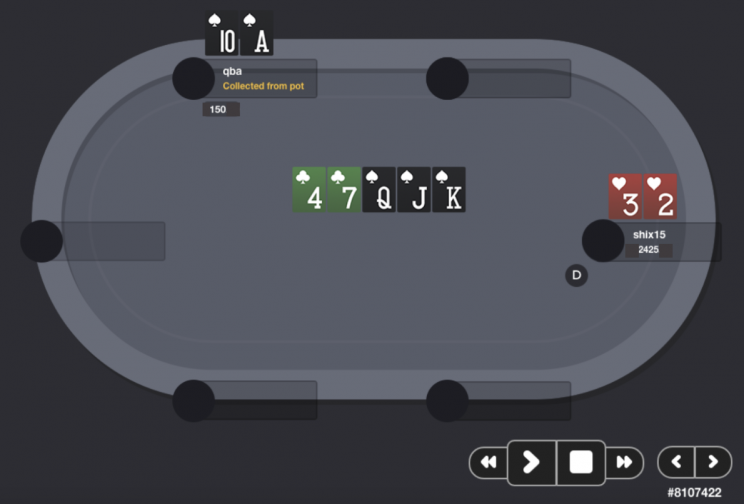 9. simalstar Loses to a Flopped Four of a Kind 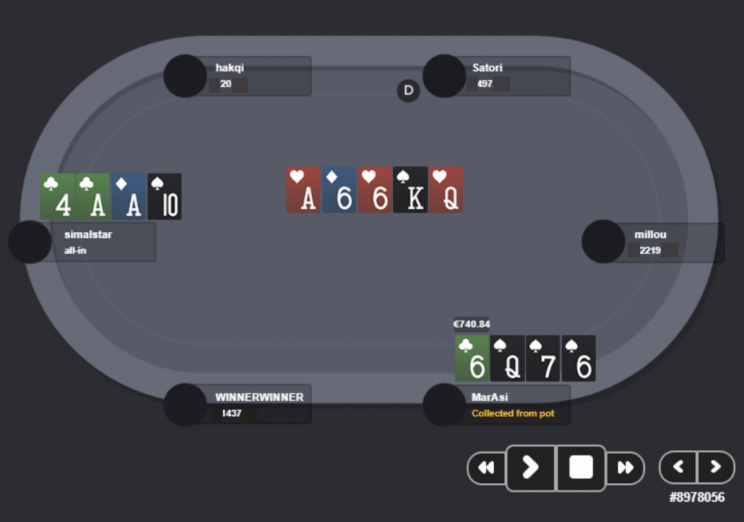 10. Rulinskih Loses to a Straight Flush on the River 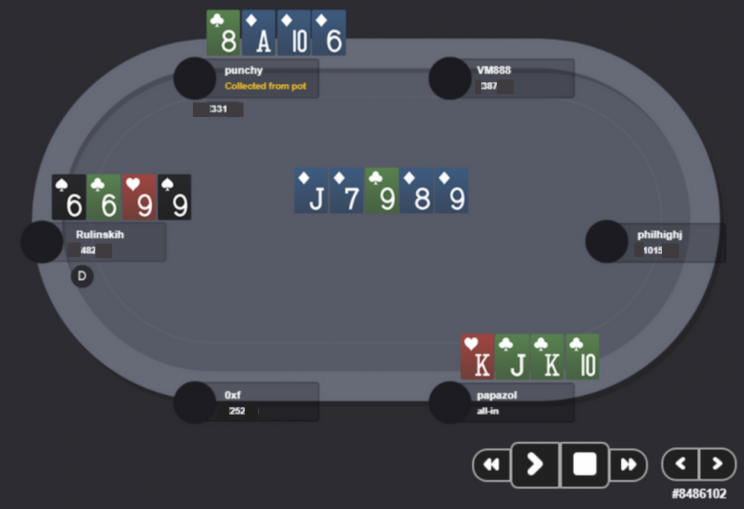