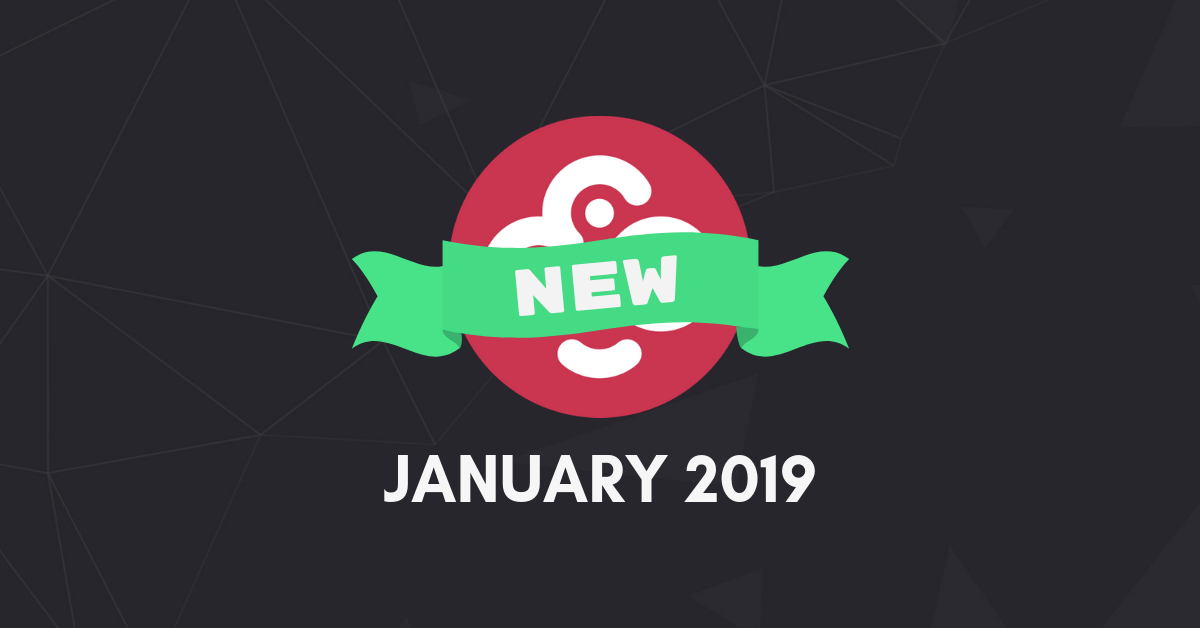 The new year means new beginnings, and 2019 will come with some changes on our platform. The objective of these adjustments is to bring us one step closer to our ambitious vision for CoinPoker as the biggest online poker room in the world.

Without further ado, here’s what you need to know for this new month of the new year.

1. We will continue the Galactic Grinders Leaderboard promotion

Last December we launched our Galactic Grinders Leaderboard where players competed for a share of 1,000,000 CHP. Top 50 spots can collect a cut of 100,000 CHP weekly or stick it out for a share of the 600,000 CHP monthly prize pool.

Based on the positive response we decided to continue with the competitive action in 2019. The first Galactic Grinders Leaderboard of the year started on December 31st at 00:00 GMT and will end in four weeks on January 27 at 23:59 GMT.

2. Cash table and MTT buy-ins will be adjusted

Players have already noticed changes in buy-ins on both tournaments and cash tables. The decision to do so is to ensure that CoinPoker table buy-ins reflect fiat default values. We expect this to increase demand for CHP as playing will require more tokens than before.

This month players will compete for over 1,000,000 CHP GTD daily to boost action and give our community the chance to collect Galactic Grinders leaderboard points. There will be close to 40,000,000 CHP GTD in January, as well as some exciting new additions to our lobby.

In response to feedback from the community last year, our team has also added a few more freezeout tournaments to the lobby. Previously the ratio favored rebuy tournaments, and this change gives freezeout fans the ability to enjoy more of their favorite MTTs.