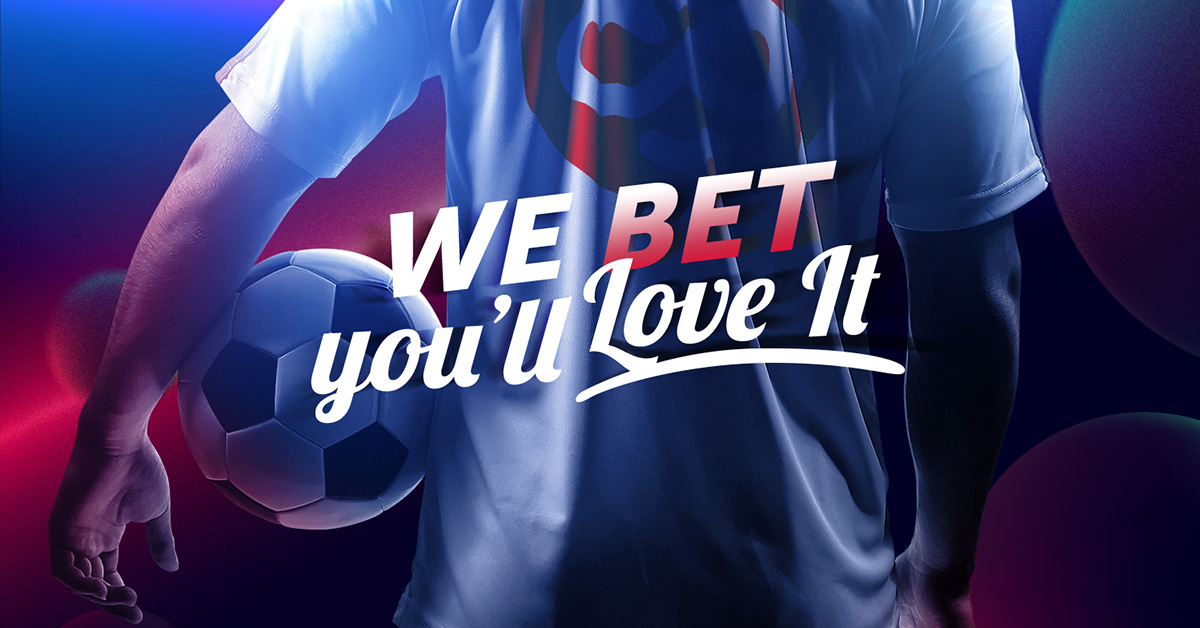 The football season might be over for Europe’s top clubs, but you won’t have time to rest. June is a synonym of Euro 2020, a tournament that we have been eagerly waiting to see for more than a year. While for NBA lovers, this is the month when we will know who will compete for the NBA Championship 2021.

May was an exciting month for sports fans. We saw Chelsea lift the Champions League title, with an impressive defensive display against Manchester City.

The ‘Blues’ conquered their second Champions League in the final played at Estadio do Dragão, in Porto.

Despite being the most successful Turkish club in the national competitions, this was the first Euroleague for the Istanbul giants.

In the NBA, we saw the playoffs finally shaping up and some major teams dropping out too soon (Golden State Warriors we’re looking at you!).

What are the major sports events happening in June 2021?

While the football season is over, club-wise, this month is definitely one of the best for football enthusiasts.

There are 3 major national team competitions happening: the finals of the under-21 Euros, where we see some major talent popping up, the Euro 2020, which kicks off on the 11th of June, and the Copa America.

In other sports, the NBA conference semi-finals are around the corner and the Roland Garros finals happen already next week.

There are many reasons to check CoinPoker’s sportsbook this month, but let’s focus on the biggest one, shall we?

To start with: don’t be confused. Despite happening in 2021 – after being postponed one year due to COVID-19 – the competition is still called UEFA Euro 2020 due to branding reasons.

About the favorites, it’s no surprise that France tops the odds right now to win the Euro 2020 in France. They have a stacked team and the return of former ostracized player Karim Benzema should bring an additional set of experience that they were lacking before.

The Real Madrid forward is not only a goalscorer but also a playmaker and the perfect player to link with the young French starlet Kylian Mbappé. Therefore, the French can be confident in their chances, and as World Cup winners the expectations are as high as it gets.

France is locked in a group with Germany and Portugal: the group of death certainly. Germany might be a tricky team to bet on: yes, they are loaded with talent and they field a very interesting combo of experience and talent.

However, the recent announcement that Joachim Low is leaving, having already been named his successor (Hansi Flick) might be a sign that this tournament is just a stepping stone for a change of era in the Mannschaft.

Meanwhile, Portugal is no longer an underdog and they position themselves in the top 6 of the favorite teams to win the tournament. They are the current Euro cup holders, after the victory in 2016.

With the likes of Ruben Dias, Bruno Fernandes, João Cancelo, and Bernardo Silva, who had incredible seasons in the English Premier League, they are no longer a one-man team as before. Also, Cristiano Ronaldo might be 36 but he is still a player who can cause turmoil in any defense.

England is another team that you might want to keep an eye on: but will they go all the way, as they have never done before? The Three Lions always seem to choke in the major decisions, but they are definitely stacked with talent on all ends.

Spain, Belgium, and Italy complete the top 6 of favorites. Who are you backing up to win the trophy on the 11th of July?

Check out the full calendar for June’s soccer events:

It’s probably one of the most exciting months of the year for soccer fans.

Check out the full calendar of competitions and events that will be happening this month:

If it’s a heated month for soccer fans in Europe and South America, for NBA lovers it is also a thrilling one. The playoffs started on May 20th, after some surprising teams dropping out.

Meanwhile, the Lakers are hanging by a thread and their chances of making to the semifinals of the conferences are quite slim too.

The Utah Jazz are the only team in the Western Conference who already booked their tickets to the semifinals.

On the other end, the Eastern Conference semifinals are already set: the Philadelphia 76ers will face the Atlanta Hawks, while the top-favorites this season, the Brooklyn Nets, battle against the Milwaukee Bucks.

Check out the NBA calendar for June 2021:

Here is the NBA calendar for the playoff games happening in the first week of June. The rest of the calendar, including the NBA Western Conference Semifinals, are yet to be decided, depending on the team’s availability.

Roland Garros 2021: Who Is Winning The French Open?

The Tennis French Open is already halfway but, as we head into the defining week, it’s time to weigh on the winners and losers so far.

So far there haven’t been many surprises of players dropping in the early stages of the Men’s Singles tournament. The exception is Rublev, number 7 of ATP ranking, who had a quick exit on the first round against Jan-Lennard Struff (number 42 of ATP).

In the Women’s Singles there are definitely a few more surprise exits. Ashleigh Barty, current number 1 of ATP ranking, lost to the 45 ranked Polish tennis player Magda Linette in the second round of the tournament.

Another favorite in the competition, Naomi Osaka, dropped out of the competition but for other reasons. The Japanese young star, number 2 of the ATP ranking, already won the Australian Open this year.

However, she decided to leave in the 2nd round at the Roland Garros after a controversy surrounding her refusal in giving interviews to the press.

Following the drop of the top 2 players in the ATP rank, Serena Williams and Iga Swiatek are the favorites to win the Women’s Singles competition.

June starts with the emotions of the Roland Garros and ends with Wimbledon kicking off.

Check out the current calendar for tennis in June 2021.

If you are a hockey fan, then you should be pretty thrilled about the World Hockey Championship.

The competition is being held in Latvia until the 6th of June and it’s already in the quarter-final stage.

Some major powerhouses of ice hockey were already left behind, including the hosts (Latvia). Norway and Great Britain national teams also lost in the preliminary rounds and are not among the last 8.

Russia is the heavy favorite in the competition, with the USA sneaking behind. Czechia completes the podium, while Finland who won the tournament last time in 2019 comes 5th in the odds.

Who will be crowned the Ice Hockey World Champion in next Sunday’s final in Riga?

As you can see, there is enough for you to keep entertained in June 2021. Take a look at CoinPoker’s sportsbook. to find a more complete list of sports events.

Bet on dozens of sports, including rugby, table tennis and even eSports. There are lots of competitions and events to choose from, so pick your favorites and may the odds be in your favor.