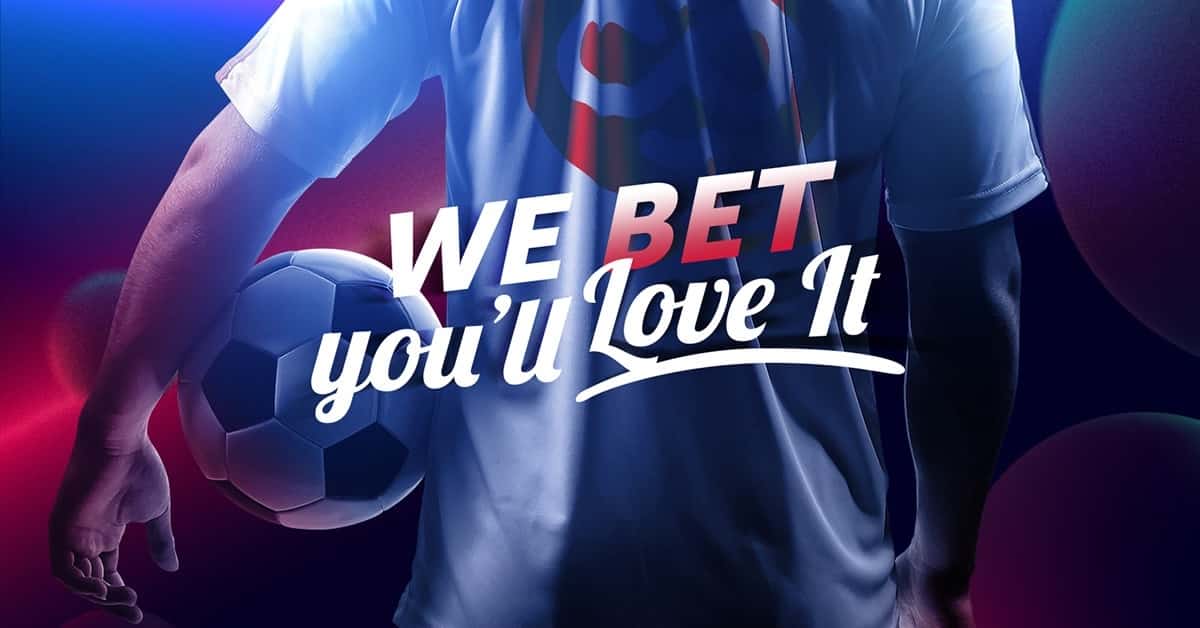 SuperBowl, Australian Open, and Champions League. February was an intense month for sports fans and March will have a huge legacy to live up to.

Don’t worry though: there are plenty of exciting events happening to keep you entertained, so head on to CoinPoker’s sportsbook and place your bets!

The exciting UEFA Champions League returns already next week for the second leg, with the draws for the quarter-finals and semi-finals scheduled to happen on the 19th of March.

However, in England, there is not much competition left for the leader place, but there is still plenty to decide.

Basketball fans also have an exciting month ahead: starting with the NBA All-Star game next weekend. Meanwhile, the Euroleague enters its final stage of the regular season, before the playoffs and the Final Four.

Check out the complete calendar of March 2021 sport events.

What soccer matches you shouldn’t miss this March?

Last month we witnessed the first leg of the UEFA Champions League round of 16. PSG’s brilliant display at the Camp Nou resulted in a 1-4 win, with Mbappé scoring a hat-trick to seal a comfortable advantage.

However, if you think PSG will walk away easily to the next stage, you should be reminded that in the 2016/17 season Barcelona defeated the Ligue 1 champions 6-1, after losing 4-0 away.

So, we should not rule out another incredible remontada, especially after the Catalan team managed to overcome a 2-0 defeat against Sevilla in the Copa Del Rey earlier this week.

Their 3-0 comeback secured them a place in the national Spanish cup and might motivate Ronald Koeman’s men for an epic night in Paris.

What other Champions League games you shouldn’t miss?

If Leo Messi is at risk of being eliminated from the Champions League, so is Cristiano Ronaldo. His team Juventus was surprised with an away defeat to F.C. Porto, as the Portuguese champions scored a goal at the beginning of each half to win 2-1.

The away goal might give Juventus some leverage, but the Portuguese side has enough experience up their sleeve to protect the tight advantage. Will Cristiano Ronaldo have another one of his epic European nights?

Meanwhile, Real Madrid and Chelsea both managed to get important 0-1 wins away against Atalanta and Atletico Madrid, respectively.

The return fixtures won’t be easy and both teams will need to hide the fragilities they have shown throughout this season.

Bayern and Manchester City got comfortable victories against Lazio and Borussia Monchengladbach and they should march to the next stage easily. Both teams lead the odds for winning the UEFA Champions League trophy.

Liverpool, despite their league form and the wave of injuries, won 0-2 against RB Salzburg. If they control the advantage, they shouldn’t have trouble in Anfield when they host the Germans on Wednesday the 10th.

Finally, Borussia Dortmund defeated Sevilla in Spain (2-3) with another incredible exhibition of 20-year old Erling Haaland. Dortmund won’t have the Yellow Wall due to the COVID-19 restrictions, but they have a good chance to go through.

What about the other competitions?

In the other UEFA competition, the Europa League, the round of 16 concluded with some surprising exits. Napoli, Bayer Leverkusen, and Leicester City were eliminated by underdogs, while Arsenal managed to squeeze past Benfica with a late goal from Aubameyang.

The following stage takes place in the second and third week of March, with some juicy matches. AC Milan – Manchester United is the one that looks more exciting, a fixture that we wouldn’t be surprised to see in the Champions League some years ago.

In the internal competitions, the Premier League title shouldn’t escape Manchester City, as Pep Guardiola’s squad is on a 21 victory streak and has a comfortable lead of 16 points already!

The remaining places in the top 6 are still up for grabs, as well as the relegation zone, where only Sheffield United seems to already know its fate.

In Spain Atletico Madrid is still holding to the lead, despite Barcelona getting dangerously close.

In Italy, Inter Milan stole the lead from AC Milan after a convincing 0-3 win against their city rivals.

Bayern Munich leads Bundesliga, but only by 2 points and Lille is still leading the French Ligue 1, despite heavy pressure from the usual title contenders PSG.

Check out what matches to follow on the soccer calendar in the first 2 weeks of March 2021.

Basketball: what to watch in March 2021?

Plenty of action happened last month on the NBA, with the Utah Jazz and the Phoenix Suns stealing the spotlight in the West Conference.

The Clippers, who were leading last month, dropped to 3rd after three consecutive losses to the Grizzlies, Bucks, and Celtics.

In the East Conference, the Philadelphia 76ers still lead the way, followed closely by the Brooklyn Nets and the Milwaukee Bucks.

However, March will also be the time of the year for the great All-Star game. The NBA special event happens on the 7th of March, with LeBron James and Kevin Durant captaining each side.

The event won’t be East vs West anymore, with the team captains being chosen based on an online poll. They chose their teammates on a draft that took place on Thursday 4th March.

Here is how each team will line-up:

What about the Euroleague?

European basketball fans will also be excited with the upcoming batch of fixtures for the remaining period of the regular season.

Zalgiris Kaunas left the qualifying places, trading with Anadolu that, with a series of positive results, are now in a comfortable 5th place. Anything can happen, but the regular season will end in early April, so March must be a decisive month.

Here are the main events that you should not miss this month:

What other sports events to watch in March 2021?

If you don’t fancy soccer or basketball, there is plenty of other sport events happening to keep you entertained.

If you like Rugby, the Six Nations tournament round four happens on the 13th and 14th of March.

Wales currently leads the table and they will face the rock bottom Italy at the Stadio Olimpico in Rome.

These are the most important events happening in the first weeks of March.

Download the CoinPoker app and visit the sportsbook, where you can bet on more than 20 different sports, including e-SPORTS! Happy betting!