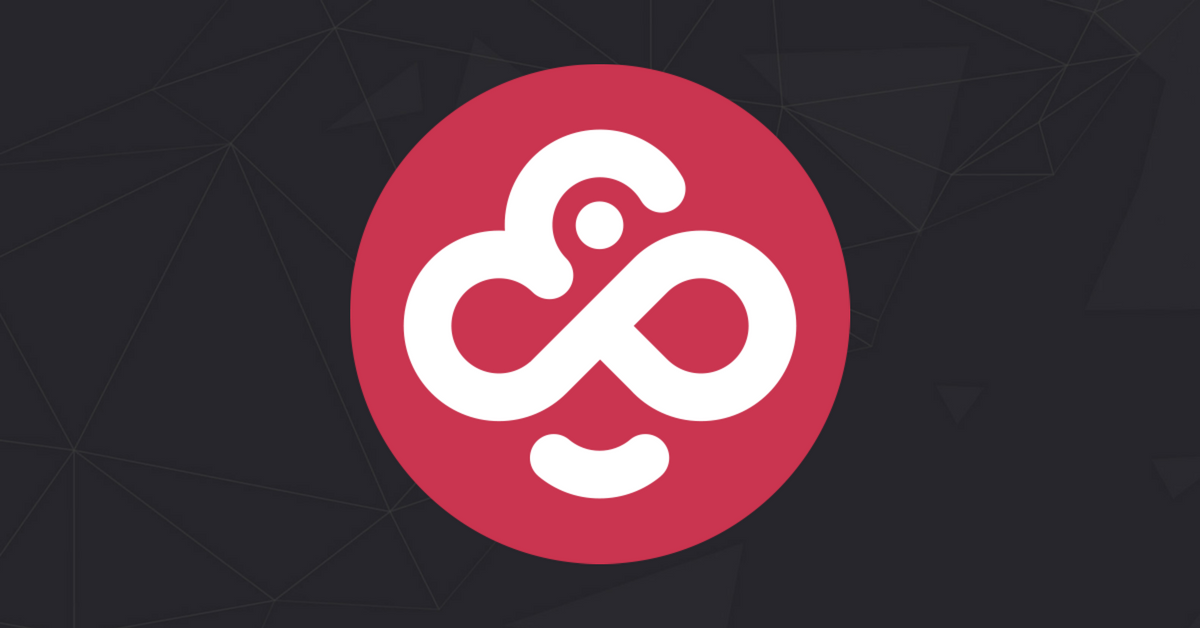 With its pre-ICO having opened on the 16th November, www.CoinPoker.com has already sold out 80% of the 100,000,000 CHP tokens released for the initial sale via www.SpectroCoin.com. Originally, the pre-ICO was planned to last until the 1st December, but at the current rate it is going to conclude within two days at most.

The project has already attracted high rollers, with the current record contribution being no less than 1000 ETH. Once the entire ICO will have concluded, CoinPoker will put 15% of all the tokens collected into the prizepools of their opening tournaments. After such a successful start, the CoinPoker team has had a new arrival — the famous poker player Matthew Kirk is going to be yet another impressive name in the project’s lineup.

This is going to be huge. I’m stoked to join CoinPoker and I’ve already put my money behind it. I can’t wait for the tokens to reach the high stakes tables, where I’ll be ready to take it. We’ve already got more than 200,000 EUR in the first tournament — and the ICO hasn’t even started!”

‘We’re very excited that CoinPoker is such a huge success,’ said Isabelle Mercier of CoinPoker, ‘We have been working very hard on this project for a long time, and it’s very thrilling to see that the players believe in us. We also received huge support from the crypto-community as well, so we are more motivated than ever before and we expect that the rest of our ICO will go just as smoothly.’

Currently, 20% of the CHP tokens released for the Pre-ICO are still available for purchase via SpectroCoin. At the moment, CoinPoker is offering a 30% bonus for all the buyers, and the price of CHP stands at 0,05 EUR. The remainder of the ICO is planned in the first quarter of 2018 and will be available via any e-wallet.

After this success, Michael Josem, Head of Security at CoinPoker, has invited interested players to pose him any questions regarding the project’s security. ‘I am happy that the community is taking security very seriously,’ he said, ‘and I value the trust that the players have put in us by purchasing our tokens. We are going to do our best in making sure that our fairplay security system becomes the industry standard.’

Antanas Guoga, who is best known in the poker world as Tony G, has backed this idea from the very beginning. ‘I knew this would go well! Poker is more than ready for something revolutionary. I really believe cryptocurrency and blockchais is the answer we need.’ he said regarding the project, ‘If you’re just thinking about investing, don’t wait! The CHPs will be gone in no time at all.’

CoinPoker is a pioneering poker room with its own in-game currency called CHP (CHiPs) and they are hoping to solve currently online poker problems. The project is aiming to fix the lack of transparency, ensure security and trustworthiness, and guarantee high-speed transactions.

Their MVP (Minimum Viable Product), a play-money app, was released before the start of their Pre-ICO and is available for download on their website. CoinPoker Pre-ICO is expected to be sold out shortly, and the rest of their ICO will be held in the first quarter of 2018. More information on this project is available at www.CoinPoker.com with access to their Whitepaper and One Pager.