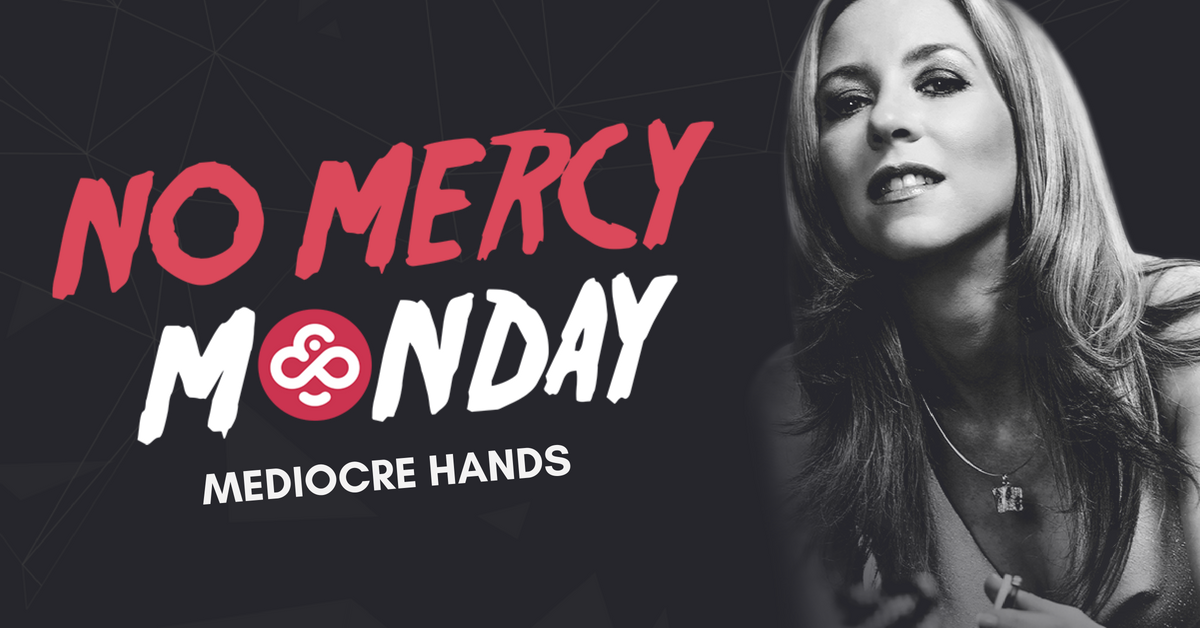 Knowing how to play your starting hands is part of the very basic strategies in No Limit Hold’em Poker. Over the last weeks, we had a look at the best ways to play Premium hands, Drawing hands, and Risky hands. Today, we will have a closer look at Mediocre hands.

To conclude these tips regarding starting hands, let’s say a word about the hands that we are dealt most of the time in No Limit Hold’Em, which are of course mediocre hands.

Shitty hands like J-5, 7-2, 9-3 are dealt to us over and over again, so much that sometimes we feel as if we were crossing an entire desert without seeing a single Ace or King.

Shitty hands like J-5, 7-2, 9-3 are dealt to us over and over again, so much that sometimes we feel as if we were crossing an entire desert without seeing a single Ace or King. I know the feeling and how painful it is, but poker is a game where you will need discipline, and these card-dead moments will definitely put you to the test.

Basically, I wouldn’t advise entering pots with those trashy cards, even if you haven’t been playing a lot of hands over the last rounds.

A major danger of playing trashy hands is to get caught up in action and to lose a lot of money when you hit second or third pair. Even scarier, you might end up “air bluffing” all of your chips in a last effort to win the pot, or to avoid exposing your meaningless starting hand.

I have to admit that mediocre hands can sometimes be played from the button in an attempt to steal the blinds, especially in short-handed games, where your range of starting hands will be much larger than in full ring games. However, most of the time, patience will be the key and it will be a winning skill to add to your arsenal.

The funny thing is that we call those hands the “worst hands in poker”, but in the end, they are usually hands that cost us nothing, and very rarely will they be the reason that we bust out of a tournament!

Join me twice a week in the Hubble Bubble tournaments to practice your skills and try to win my 2,000 CHP bounty!