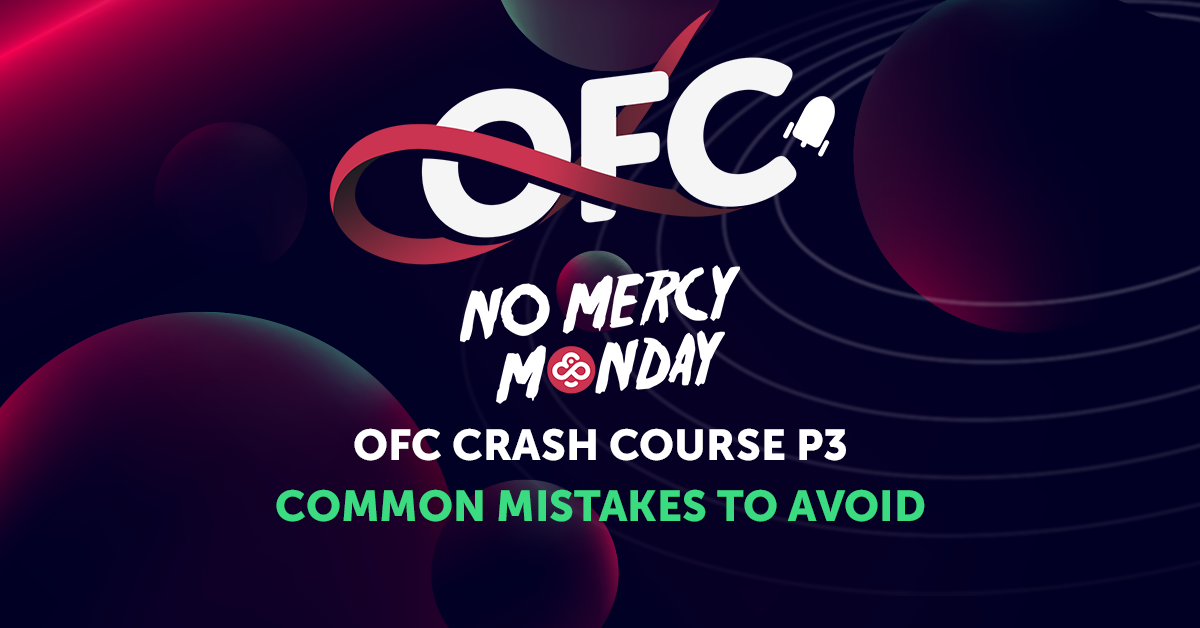 After having looked at some tricks and tips on how to remember all royalties by heart, understanding how the game is played, and knowing how the points are calculated, let’s continue with some primary recommendations to elevate your game in OFC Pineapple.

As you will not be able to move your cards once they are placed, your initial positioning is the absolute foundation of your hand. Therefore, it is when setting up the five initial cards that we see most mistakes being made in OFC.

When you are dealt a pair of kings or a pair of aces on the first draw, it will usually be a mistake to place such a pair on the top line right away. It will be difficult to cover it on the middle line and on the bottom line, and the reward of 14 cards Fantasyland is not worth that risk in classic Pineapple.

To push this theory even further, most high roller OFC players do not even place a pair of queens on the top row in the opening, unless it’s already covered by a live Ace or King in the middle.

When you are dealt two pairs in the first draw, it will rarely be wise to split them into two lines in classic OFC Pineapple.

Remember that not giving up points is a big part of this game!  Therefore, if you place your two pairs in the back, there is a great chance that you will complete the line with a full house, which comes with a 6-points royalty.

Nevertheless, some scenarios are not as clear. For example, if you are dealt a pair of deuces along with a pair of threes, you might want to split those two, as it will be impossible for you to make two smaller pairs in the middle unless you make your full house on the back.

Common Mistake #3: Going for the Flush

Most amateur OFC players have a tendency to systematically go for flushes in the back when placing their initial cards. There are multiple problems with that:

Meet me at the OFC tables on CoinPoker to practice your skills and enjoy the action and the Fantasy ride!