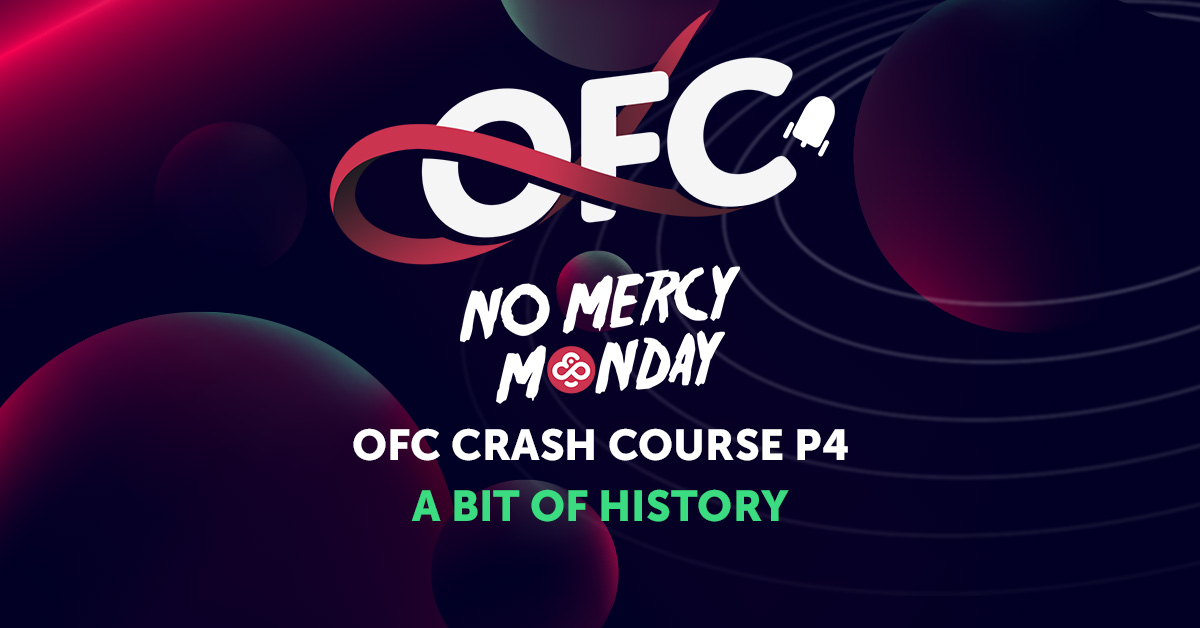 Chinese poker is a relatively young game, still in evolution, and very much appreciated by most of the poker players.  Many High Rollers are playing this game too!  A few years back, while Texas Hold’em was becoming mainstream and detonating around the globe, a new side game actually appeared, and back then it was called “Russian Chinese Poker”, probably due to the large crowd of Russian players addicted to it.

For many poker players, including myself, discovering this game was completely refreshing and exciting! Indeed, everything we loved so much about poker could be found in Chinese Poker; cards, intellectual challenge, risks, rewards, and of course, money.  While in NLH we have to fold a big part of our hands and patiently wait for the next one, in Chinese Poker we play every single hand! Being always in action is a big part of the beauty of this game.

When I first discovered Chinese Poker, it was still played in a closed format; we would receive 13 cards face down and we had to position them on three lines in the same order as we do today in OFC Pineapple. We could be 4 players at the tables since we received only 13 cards each, but the “risk and reward” factor was almost inexistent back then, aside from the fact that you often had to choose between placing 2 pairs in the middle with high cards on top, or split your 2 pairs to place one on each of these lines. When I look back today, I am not sure why we had so much fun playing it lol!

But it was new, so it was stimulating, and it was invigorating. On the upside, you could sit down for a short time and entertain yourself by playing Chinese Poker while waiting for your seat at a cash game table. You also had almost no calculation to make, as there were no royalties! All you had to do was count the points for the lines, and eventually the scoop. There was no Fantasyland either, but the format itself was almost exactly the same thing, except that you had 13 cards in hand instead of 14.

Fortunately, the game continued to evolve! Let’s see next week how the history of the game unfolded.

Meet me at the OFC tables on CoinPoker to practice your skills and enjoy the action. Welcome to Fantasyland.