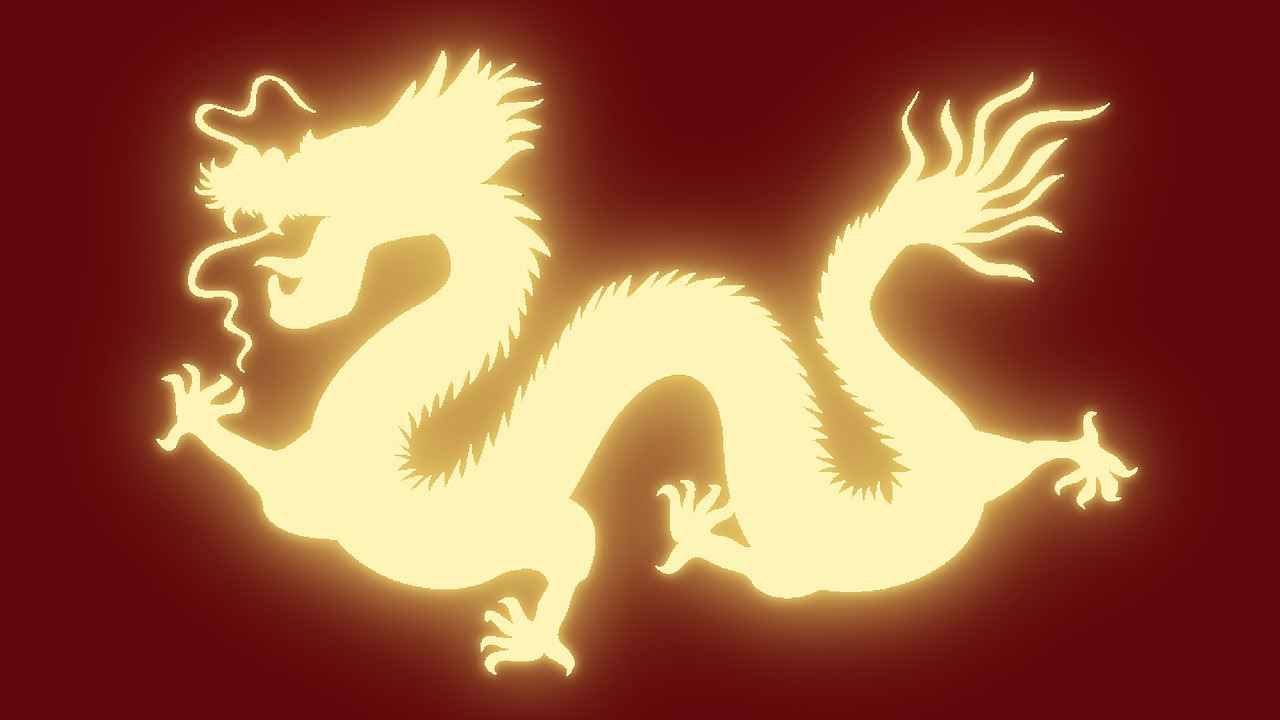 The best place to learn how to play Open Face Chinese poker is here at Coinpoker.com. Whether new to the game or a pro, you will always find good advice and fun games.

Don’t Miss Out on the Craze – What is Open Face Chinese Poker?

There are assumptions about the origins of Open Face Chinese; some believe it dates back hundreds of years in China as a successor of Pai Gow. Others think it started its popularity with Russian Alex Kravchenko in Finland at the beginning of the 21st century. Whichever its origin, it’s been a popular game since a few years back, only for its craze to wind down for newer poker variants.

Despite the fame and glory, it’s a type of poker game that is every professional’s dream. Because there is no need to bluff, bet, or stage, you must PLAY for points. Open Face Chinese Poker, or OFC for short, is a game that combines the best parts of poker and some of the mahjong. Why? Because it’s different from Texas Hold ’em, where you are dealt with two cards and five community cards.

Instead, OFC has a pyramidal structure of the hands, dealt face up. Meaning all players see other players’ hands and play to make the most of arranging cards in each hand. Because in the end, each of them has three hands in total:

So, no bluffing. No worrying about when to hold or fold. Just good old-fashioned sharp-skills poker! That is why it’s often recommended for beginners, as there is less distraction and more strategy. We’ll go in-depth about the rules and their variations below.

If you are unfamiliar with Open Face Chinese poker, don’t worry, as we’ll go over the basics and comparisons to other variants! It can be played online against fellow poker fans worldwide, in a casino, or with friends. Of course, OFC poker is different from other poker variants. But it’s similar to traditional Chinese poker as it is derived from it.

How is OFC Different From Standard Chinese Poker?

OFC is a variation of traditional Chinese poker. The only significant difference between the two is how you build your hands. Both conventional and OFC have no betting rounds and use points instead. In traditional Chinese, a player is dealt with 13 cards at once faced down on the table. The player builds hands secretly and then reveals them simultaneously to other players. On the other hand, in OFC, each player gets 13 cards in three hands.

Because there are 52 cards and each player gets 13, Open Face Chinese Poker allows up to four players. The cards are dealt in a clockwise direction face up. The first or the bottom hand has five cards, and a player needs to arrange cards so that this is the strongest hand as it takes the most points, three to be exact, in the end.

In other words, if you look at it, the hands need to increase in rank value from top to bottom. Otherwise, it would be misplayed, and the player would be fouled or penalized. So, with five cards, you have to figure out how to arrange them in one or different hands. But the point is to make the top hand ideally stronger than a pair of sixes or the highest card and the bottom hand to be straight. That means you get a bonus structure.

There are a few rules to remember when playing Open-Face Chinese poker.

Once you reveal your arranged cards to other players, the dealer deals eight more cards to each player. In the end, players compare their corresponding hands and calculate the points to get the winner of the round. That means if one of your hands is a winning hand, you get one point, but if all your hands win over competitors, you get a sweeping bonus of up to four points.

Because of the unique scoring system, the strategy in Open Face Chinese Poker is quite different from traditional poker. In conventional poker, the goal is to win each hand by having the highest-scoring hand. However, in Open Face Chinese Poker, the goal is to score as many points as possible. That means the players must be more careful about which hands they go for and how they play them.

Pai Gow is a slow-paced game, and the deck has 53 cards, including one joker. Another exciting thing is that there is only one betting round at the beginning of the game. The dealer then hands over seven cards face down to each of the seven players (even if there are no other players) and the dealer. Why? The goal is to leave only four cards in the deck (muck cards).

The players arrange cards in secret, and they can ask the dealer for help. In simple terms, your goal is to make two poker hands – one 5-card hand (high hand) and one 2-card hand (low hand). As in Open Face Chinese, the low hand comprises the weakest ranking cards, such as a pair or high card. The player is fouled or penalized if the two-card hand is stronger than the five-card hand.

The High hand comprises the strongest ranking cards, such as a straight. That’s where the one joker in the deck comes in. If you get a joker, you can use it in a High hand to complete it. For example, completing the flush or just using it as an Ace. In the end, players, including the dealer, compare their respective hands; whoever wins both hands is the winner.

In Pineapple poker, there are three players maximum, and each round is dealt clockwise, starting with the player sitting on the dealer’s left. As in Open Face Chinese, each player gets 13 cards and makes up three hands: the top, the middle, and the bottom hand. The difference is that instead of showing one card at a time, like in OFC, in the Pineapple version, the player chooses two cards to add to their hands and discards one face down.

The game’s pace is much quicker than in previous versions, and there is less chance of making a foul. At the end of the game, as in OFC, the players compare the hands for scores. Each winning hand is worth one point; if you win all three, you get a scoop bonus. But six points are removed from your score if you lose all three hands.

Arriving in: So, Where Can You Play Open Face Chinese Poker Online?

Knowing where you can play OFCP online is essential, and there are many different options, including live casinos. However, nothing beats the popularity and convenience of online gameplay.

The good news is that many online casinos have added this poker variant to their game range, and some have become absolute masters of OFCP. If you’re looking for a trustworthy place to play OFCP online, your best bet is to check the reviews of the OFCP sites.

However, specialized poker rooms have different poker variants and some well-known faces from the poker industry.

Open-Face Chinese poker is a community-oriented card game at the crypto-based poker room CoinPoker. Poker has transformed over many years, and so have we.

We are a crypto poker-only platform created by players for players that offers an exceptional experience and entertainment. We preserve the poker values while adding transparency, a fair and unique rake system, absolute reliability, and speed of blockchain technology.

Playing with friends is fun. But playing with the pros is exciting, especially when those pros are world-class poker players who think it’s fun to play in the weirdest formats ever. So come and play against Isildur1, TonyG, and Isabelle “NoMercy” Mercier in a secure, provably fair environment.

Ultimately, OFC is a fun new way to enjoy the game of poker. It has a lot of strategies – so much that it can hold its own among the big boys. It’s simple to learn and easy to play, but it does require a bit of practice to get those strategies down pat.

While the game can be a bit complicated for those unfamiliar with traditional poker and the scoring system, all that is required is patience and a good deal of strategy. If you enjoy poker or strategy, trying out this fun game is definitely in your best interest.