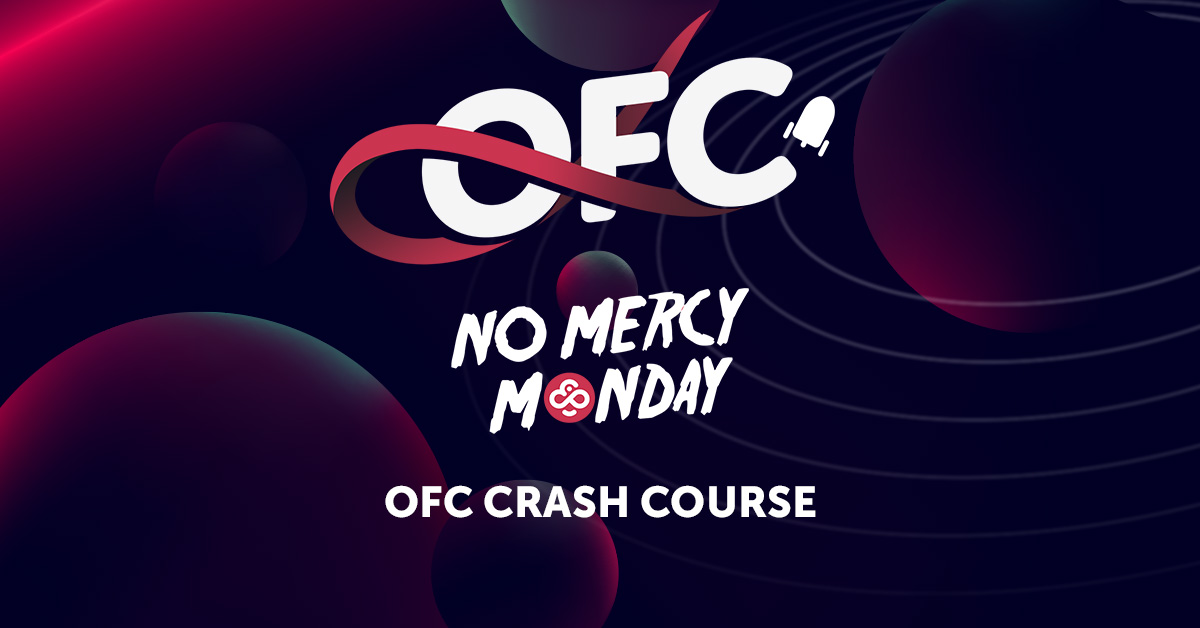 Hello everyone! Welcome to my personal blog on OFC Pineapple (Open Face Chinese Poker). Week after week, I’ll go over the history of the game, some basic rules and recommendations, anecdotes from the players, and finally, some more advanced strategies. Today it’s opening with a Full House.  Stay tune and enjoy the Fantasy Ride!

As explained earlier we are now covering a crucial subject in OFC: your openings. Opening with a Full House.

Indeed, the way you will chose to place your initial 5 cards will be the foundation of your hand and it therefore represent one of the most important decision you will have to make in Open Face Chinese Poker.

We already covered some of the best poker hands as we went over all possible scenarios and draws that concern a Royal Flush, a Straight Flush, and Quads.

Right now we are in the middle of studying the range of all possible openings with a Full House, and we started by covering the downsides of splitting a Full House.

This may sound as an innovative and awkward strategy, especially as we emphasized last week on the importance of your pair being smaller than your trips for positive scenarios to be able to materialize in splitting your Full House.

But here are some key points that justifies this play, even if your pair is higher than your trips:

You will occasionally make a Full House in the middle even if you started the middle row with a pair higher than your trips.

In last post, we saw that it would be pointless to split a Full House such as 222 in the back and 10-10 in the middle, because you would very rarely make trips in the middle with such a low back row.

One might say that can also happen with 444 in the back, but the chances are much less, and just like placing a 9 in the back and an 8 in the middle in openings, we need to draw the line somewhere.

That line is 555. Under that, you are losing your edge by splitting your Full House.

Indeed, with 222, 333 or 444, you will rarely improve your middle row without making quads in the back, which almost never happens, having only one live card in the deck.

As we will see later, the 9 will generally go in the back when it’s the highest card of your initial draw, so two pairs 9 high in the middle will often make you win that row, which frequently has a direct impact on a scooping possibility.

You could argue that two pairs 8 high in the middle are the next best thing. Indeed, as we learned when we went over Exception #2, making two pairs Jacks or Tens in the middle will be a regular winner for that line.

As such, if no one has this kind of monster or a pair of 9s in the middle, then the next best hand will most likely be two pairs 8s.

Even two pairs 7s high will make you a winner on a regular basis for the middle row.

The other way around does not work!

Never place trips in the middle that are smaller than a pair in the back. It’s a very important to know when opening with a Full House.

There are only 2 live cards in the deck to save you from fouling, aside from making a miracle boat in the back.

Be aware of the reasons why you make every single decision in OFC. That’s how you will become a winning player.