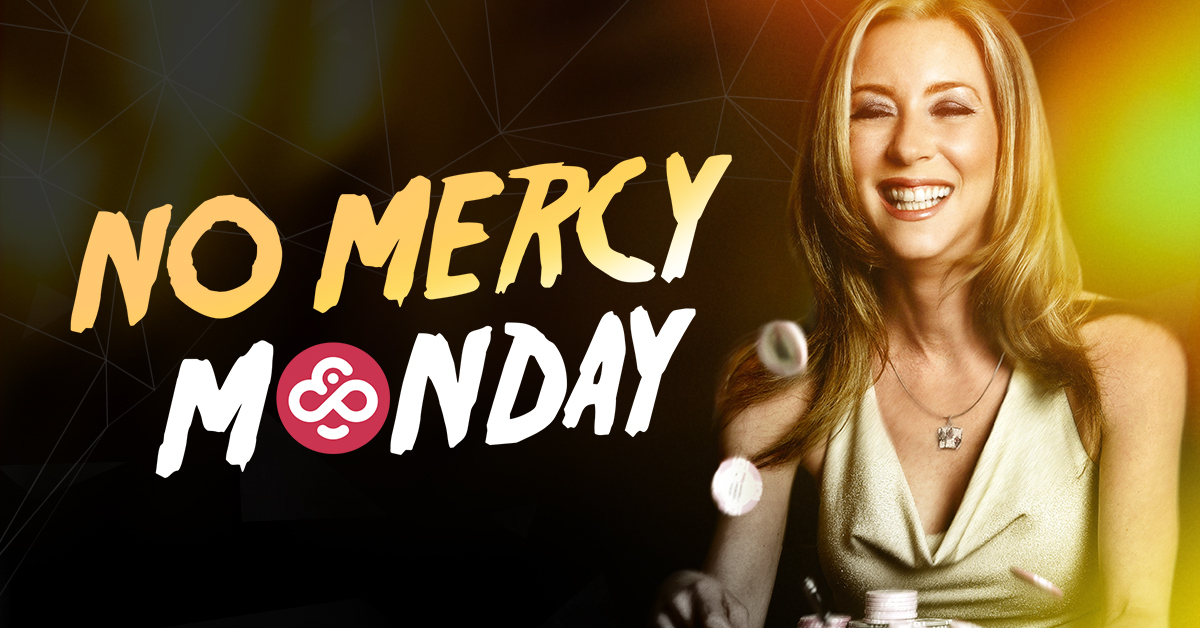 Welcome to my personal blog on OFC Pineapple (Open Face Chinese Poker). Week after week, we’ll go over the history of the game, basic rules and recommendations, anecdotes from the players, more advanced strategies, hand analysis, and etc. Stay tune and enjoy the Fantasy-ride!

As explained earlier, we are now covering a crucial subject in OFC: your openings. The way you will chose to place your initial 5 cards will be the foundation of your hand and it represents a key decision. Remember that one of the ultimate goals in Chinese Poker is to reach Fantasyland, so starting with the most effective placement will greatly help you get there!

We now started digging into the next category in order of highest starting hand: Opening with Two Pairs.

As we saw, opening with two pairs already gets more complicated than opening with Three of a kind. There are indeed more exceptions that apply here, and we started to enumerate them last week.

As we saw, the general rule is:

You will keep your two pairs together on the bottom line, even if these are two very small pairs.

When you open with such a placement, you always place the 5th card in the middle, unless it’s a King or a Queen, in which case you place it on top.

Exception #4: When one of the two pairs is KK or QQ and the 5th card is an Ace

It’s a long title! But you’ll see that it’s not that complicated. We specify in this title that the 5th card must be an Ace or a King along with QQ / KK; that’s because if it’s not, we go back to the very first line of that chapter that says:

In general, you will keep your two pairs together and place these cards on the bottom line, even if these are two very small pairs.

But, and this is the issue with this exception, if you open with a draw such as AKK88:

As a result, you will open with the smallest pair on the bottom, the Ace in the middle, and the KK on top. This will be the fastest and easiest way to Fantasyland!

Exception #5: When one of the two pairs is QQ along with A or K