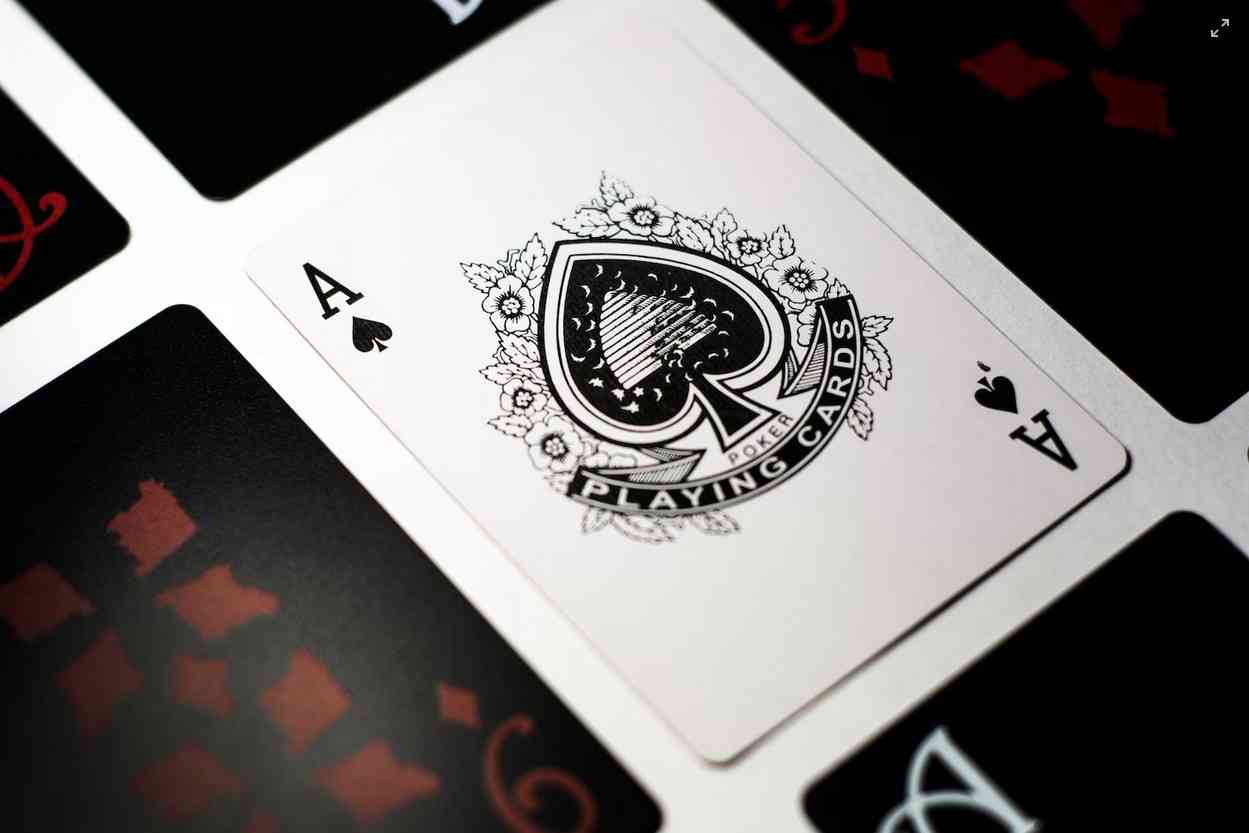 Rules of 5-card draw poker are the easiest to learn among all the poker variants. The game was played in wild west saloons and was one of the favorite pastimes of the cowboys. Its popularity continued throughout the 20th century but was eventually replaced with stud poker and community-card poker games.

However, it remains a popular game in many online poker rooms. If you’re new to the game, you’ll want to take some time to familiarize yourself with the rules, hands, and betting before jumping into a live game.

This guide will walk you through the basics of poker 5 card draw. You’ll learn everything from how to play poker 5 card draw, rules, betting, and winning hands. We’ll also cover some strategies to increase your chances at the tables!

What is 5 Card Draw Poker?

Poker has been the most popular card game in history. It is believed that during the Old West, the game was played in saloons, and legend has it that Wild Bill Hickok was shot down during a poker game while having two pairs of Aces and eights in his hands. Since then, that hand is now referred to as the “deadman’s hand.”

Poker has many variants as it has been played for decades. From the days of the Wild West saloons, through stuffy bars, to the casinos in the 70s, poker variants changed at lightning speed. Hence, 5 card draw is one of them. As the name suggests, it comes from the draw family. In other words, players will hold and discard cards replaced by others from the undealt deck.

However, the draw occurs before each betting round and is limited to one time only. That means players can exchange cards during betting rounds but only once during matches. There can be between two and six players at the table, and 5-card draw poker is played with a standard 52-card deck.

Despite its similarities to other poker variants, the draw poker lost its popularity in traditional casinos in favor of Texas Hold ’em. However, the 5-card draw is still available in online casinos and is mostly the base for video poker.

5-card draw poker is a classic game that has stood the test of time, despite giving way to popular variants. It’s easy to learn and fun to play! So, let’s break down the hand rankings, so you can start playing. Winning hands in five-card draw poker are ranked the same as in the Texas Hold ’em variant.

Antes and blinds are what make the game a game. They decide the betting structure of the poker. Two main ways to play 5 card draw are Ante and blinds. Let’s look at what these terms mean and their differences.

Ante is the method by which people initially play the game. It’s the most common betting structure for draw and stud poker variants. So, each player, starting with the player left to the dealer, has to place a predetermined ante before dealing with any cards.

Ante is a type of insurance that the game includes each player at the table with small bets. So, naturally, it builds the pot and keeps all players in the game. That means preventing the frequent folding and maintaining the gameplay with small incentives such as one dollar or two dollars.

The players can choose to check, call, raise, or fold. However, if everyone at the table checks, there is an additional ante that everyone has to add to the pot.

Blinds are more common for community card variants. However, some games include both Ante and blinds. Blinds are another form of forced betting, including two players left by the dealer’s side.

There are three types of betting in 5-card draw poker. There is no difference in actual rules; both are played the same. However, the structure of bets varies.

What are the Rules of 5 Card Draw Poker? (Example Game)

It’s important to mention that there can be two to six players in the game due to a standard deck of 52 cards. The five-card draw has four rounds of betting. The first begins with the person sitting on the dealer’s left side. That player can either choose to bet or check and cannot fold. Once everyone has placed their bets, the dealer gives out five cards to each player face down.

The goal is to make the best hand possible with what you have, as there are no community cards to rely on. After each player has received cards and thought about their options, there is a draw round. Draw round is unique to a 5-card draw poker.

Each player can exchange their cards for new ones on top of the deck. If the player declines to exchange cards, it is called the standing pat. Most of the time, the draw is limited to three cards. However, some tables allow exchanging all five of them.

After the cards are exchanged, the second round of betting begins with the person sitting left of the dealer. If the person decides to fold, the round continues as long as there are at least two players at the table.

In the final round, also called showdown, the players put their cards on the table, and whoever has the most substantial hand wins the game.

Unlike Texas Hold’em, where you can see both your cards and the community cards, you can get a sense of what your opponent holds in their hands. However, with 5 card draws, you don’t have community cards and make decisions based on what you have in your hands.

Hence, unlike Texas Hold ’em, the five-card draw is more a chance game than skill. But, there is always an option to go for the mid-ranking hands rather than chasing after higher-ranking cards. Why? Because calculating the odds of getting these higher ranking cards, the chances are slim. You have a higher chance of winning with a pair or two pairs.

It’s about more than chasing after the best hand possible but making the best hand out of what you have. But, make sure you are playing with a different hand, for example, a pair, because it allows your opponents to read into your hand every time.

The same rule applies to changing cards. Make sure it’s not the same decision in every round because you can sometimes draw two, sometimes three, and even at times stand pat. It gives you an advantage and makes your choices random, which prevents your opponents from anticipating your next move.

There is also the matter of being able to read your opponents if you are playing in live casinos. People often give away slight hints as to what they hold in their hands. So, being able to read through small insecurities gives you a chance to win a hand, even if it’s not the top-ranking one.

The first step to winning is to learn the rules of 5-card draw poker and have a basic strategy. A five-card draw is a simple game to learn, but like any other poker game, it takes time to master. However, because of its unique aspect, a five-card draw is the best starting point to learn poker. There is no guessing and attempting to calculate cards. Instead, pure poker gameplay gives you a chance to focus on your hands and your opponents.

If you want to play online, there are many sites where you can practice against other players, including crypto poker rooms. But, when you play against real people, you must use your intuition to determine whether they are bluffing or telling the truth. Whichever decision you make, be sure to be aware that someone is always watching you.
If you want to learn more about different poker variants or how professionals manage particular situations, visit the CoinPoker blog. Apart from frequent updates on our platform, we have well-known poker players such as Isabell Mercier giving the top industry tips and tricks. Learn from a pro!