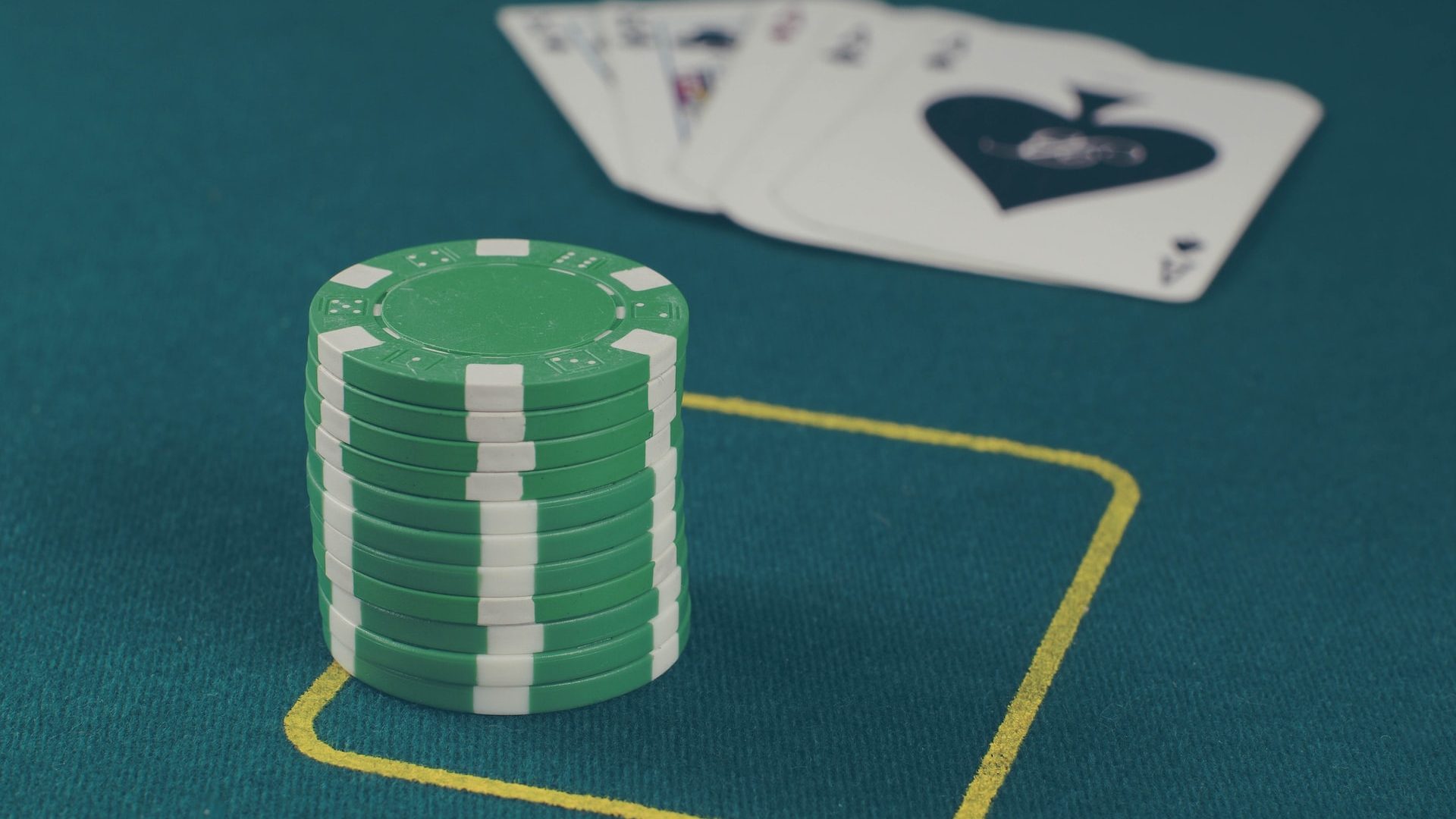 If you want to be part of a poker freeroll, you’ll need to know a few things to join. First, what exactly does it entail, are there any different types, and who can play and how?

Luckily, CoinPoker has your back. Not only are we breaking down the poker freeroll today, but we’re also going to show you how to get the most out of the game. So without further ado, let’s get down to it.

What Is a Poker Freeroll?

A poker freeroll is a term that can mean two different things. It can either be a hand in which a player can split the pot or win or it could represent a tournament with no monetary fee. Today, we’re focusing on the latter.

Since the early days of online poker, casinos have been doing freerolls to attract new players. So they created tournaments that were free to enter but carried real money or real-value prizes.

The freeroll tournaments can get pretty exciting, if not hectic because there are usually lots of beginners playing. And beginners sometimes tend to make very unpredictable moves. But that’s the fun when it comes to poker freerolls.

Playing freerolls is one of the best ways to sharpen your skills, especially if you don’t have much experience. Not only that, but it’s also a good way to start building a bankroll for future games.

Now, not all freeroll tournaments were created equally. So before you sign up for a game, here are the types of freerolls to consider.

As we mentioned earlier, one of the reasons the freeroll was invented was to entice new players. So it’s no surprise that new player freerolls are common in online casinos.

However, as the name suggests, these are only open to new players and new accounts. Some sites make tournaments accessible to players within the first week or month on the site, so make sure to check the T&Cs that apply.

Weekly freerolls usually take place once a week, at the same time and day each week. There are usually no restrictions on entering, but the prize pools tend to be smaller compared to some other types of tournaments.

If you feel like you’re ready to play with the VIPs and poker stars, satellite freerolls might be your way in. Satellite freerolls are often on-demand, and run only when a certain number of players have joined in.

However, the winners of these tournaments can use them as a gateway to bigger tournaments because that’s often the prize. So you’d join a satellite with no entry fee and be able to take part in, what are usually, big cash tournaments. Both poker beginners and pros use the satellites as a way to build their bankrolls and compete with the big guns of poker.

Exclusive freerolls are tournaments open only to specific players who’ve met certain requirements. This could be based on their location, their online poker status, etc. One thing about these exclusive freerolls is that they’re almost always password-protected and not open to everyone.

Speaking of password-protected, some freerolls will require you to enter a unique code before joining the lobby. Certain sites will carry passwords for the weekly freeroll, and while they’re not impossible to find, they do require a bit of research.

Freerolls With Re-Buys or Add-Ons

Now, freerolls that have re-buys, double re-buys, or add-ons, aren’t technically free to play in and they do cost money. If you choose to enter a freeroll with re-buys, you should have a good plan of action. Ask yourself how many times you’d be prepared to re-buy and whether or not your bankroll can support it.

We’ve explained how freerolls work so far, but how are they actually different from free poker games? If you’re a poker novice, you’ve surely been looking for free poker games and might have realized the key difference.

While both freerolls and free poker games don’t cost anything to play, the rewards are entirely different. With freerolls, you can actually win real, monetary prizes or entry to exclusive tournaments. You can also increase your bankroll, allowing you to play for higher stakes down the line.

On the other hand, when you play free online poker, you’re not actually winning anything. The chips inside these games have no actual monetary value and are just markers that help keep score.

With that said, both freerolls and free online poker games are excellent ways to sharpen your skills. Not only that, but they allow you to try out new strategies or tricks you’ve picked up.

At CoinPoker, we host a monthly tournament and weekly cash games as part of our promotions. Each month we give our players the chance to win their share of ₮15,000 value, and some players gained access through our freebuy tournaments!

The CoinPoker Freebuy Tournaments give everyone free entry, as well as chips to get them started! Later on, players can decide whether they want to add to their chip stack using their crypto balance. What’s more, freebuys are satellites for both our regular and special events. So as we mentioned, all players are in with a chance to qualify for free!

In addition to our freebuys, CoinPoker hosts many different types of tournaments. We have:

And we have our re-entry tournaments in the works, so keep your eyes open for any updates!

Most freerolls are completely safe and free, as long as they’re played on reputable sites like CoinPoker. However, those looking for a free game should ensure that there aren’t any re-buys or add-ons.

Can I win real money in freeroll tournaments?

Yes, depending on the casino and type of tournament, you can win cash prizes and/or tickets to enter satellite tournaments.

Where can I find a password for the freeroll?

Most freerolls that require a password have the information on it posted in the tournament lobby.

Can I play freerolls at CoinPoker?

CoinPoker hosts freebuy tournaments, which give players free entry with some chips to start. Join the CoinPoker community to learn more!