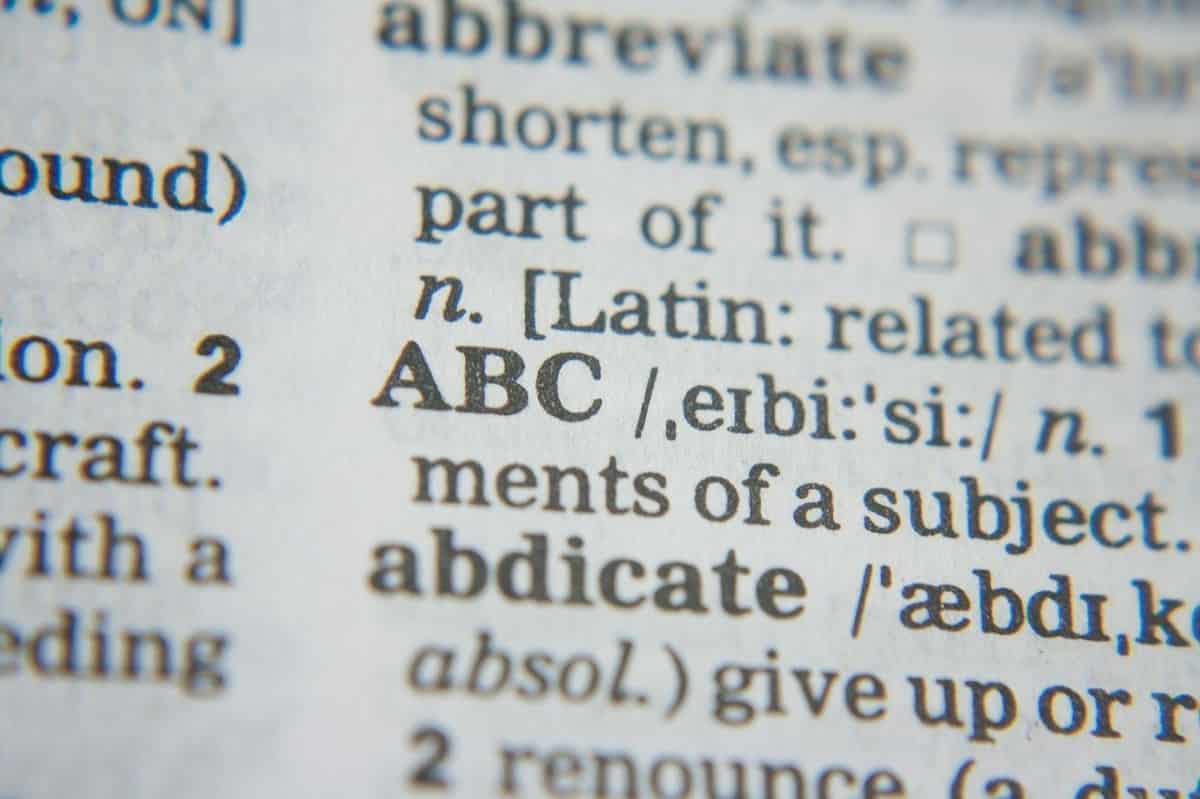 In the first couple of parts of our series of poker lingo articles, we have looked at everything from all-in to muck. This means that we still have a lot of fascinating terms to work through to get to the end.

By fully understanding the most common and useful words used in poker, you can start playing the game more confidently. So, what are the rest of the poker lingo entries that you need to know about?

What Words Can’t You Afford to Not Know In Poker?

Poker has such a rich and varied vocabulary that it will take you years to get grips with all of the variations. Therefore, we have decided to focus on the most vital poker lingo terms that you can’t afford to not know.

The following words are all useful and most of them are fun too. Once you have learned them, you will feel that you can move your game onto the next level.

This is the name used to describe someone who plays very few starting hands during their time at the table.

A nit is usually a risk-averse poker player who waits patiently for a great hand and the chance to pick up a big win.

This type of poker game has a minimum wager amount in place but no maximum figure you can stake. This means that each of the players taking part has the option of betting all of their chips on a single bet if they want to.

In this case, we are talking about the best possible poker hand at any given time.

This can change as the game progresses, as the new cards that are introduced give different ways of making up the strongest hand available.

When you have cards that are of different suits, that is known as being off-suit. Hands like this aren’t as strong as those where the cards are all from the same suit.

Omaha is one of the most popular poker variants just now. It is a hold’em variant where you get 4 hole cards and need to use just 2 of them.

You complete the hand by using 3 of the 5 community cards.

Rather than a single game, this is a term that is used to describe a group of different variants where some of each player’s cards are visible for others to see.

This term refers to a straight that can be completed by getting one of the two possible cards from the outside that are needed to make a sequence.

This is when you make a bet that is bigger than the current pot size. Overbetting can be a smart strategy at times but you need to know exactly when to do it.

Also known as pocket rockets, this is the phrase that is used to say that your starting hand in poker has two aces in it. It is the best starting hand you could get and puts you in a strong position to win the game right away.

There are also known as hole cards. They are the cards that only you have, rather than the community cards that every player can use.

In hold’em games, you are given 2 pocket cards. Omaha has 4 pocket cards for each player.

The pot is where all of the players put the chips that they want to wager, and it is traditionally placed in the middle of the table.

This is what you are all competing for, and the winner collects the pot.

While no-limit games can see the pot rise as much as the players choose, a pot-limit game of poker has a structure in place that stops you from betting or raising more than the current limit.

With this poker lingo term, we are looking at the possibility of winning and then comparing it to the amount you would need to call. If you think your chances of winning are greater than the pot odds, you will want to call.

This word is used in poker to tell us that you have a hand with four cards of the same value, plus the fifth card of a different value that is known as the kicker.

Quads could be made up of any number or have four similar face cards in them. This hand is called 4 of a kind and is one of the strongest poker hands you can get.

One of the most commonly-used pieces of poker lingo, this word tells us that you are increasing the wager size.

Newcomers sometimes confuse the words raise and bet, but raise is only used when you are increasing the bet made by someone else rather than opening the betting.

By raising, you are betting more than the minimum and forcing other players to increase their bets too.

This is the amount that the casino or house earns from each poker hand. It is calculated as a small percentage or amount of the pot and is used to cover the cost of running the game.

The last of the five community cards in hold ’em games is known as the river, with some people also calling it the fifth street.

The name comes from French origins, rather than having anything to do with rivers.

The strongest hand in poker is called a royal flush, which involves getting ace, king, queen, jack, and ten in the same suit.

Get this combination in your hand and you can’t be beaten. Check here the top 10 poker hands in hold ’em.

You might see this poker lingo term used in tournaments. This is usually a tournament with a modest buy-in amount with the prize consisting of a seat at a more prestigious tournament where the buy-in would be more expensive.

The showdown occurs after the last betting round or when a player is all-in before this stage.

This is when all of the players need to place their cards face-up to reveal how strong their hands are and see who is the winner.

This is a type of poker tournament where a set number of players are registered to take part.

You just need to register to take your place and then wait for the right number of other players to take their places before the games start.

Placing this type of bet isn’t allowed, as it is where you make your bet in different movements or stages.

This is sometimes done to see how other players react before committing the full amount, which is why it isn’t allowed.

A strong hand in poker, this is where you have 5 cards in numerical order but not all of the same suit.

It comes behind a flush but ahead of 3 of a kind in the list of the best hands in poker.

Better than a straight, this is a hand where you have 5 cards in a row and they are all from the same suit.

It is the second-best hand in poker and can only be beaten by a royal flush.

You may see this word used to explain how a player has revealed the strength of their hand.

It could be through a physical movement or something others have spotted in the way they bet. Newcomers often provide tells, while experienced players may be skilled at spotting them.

This is when a player is seemingly out of control and playing in a reckless manner.

The phrase “on tilt” is often used when the same player suffers one or more bad beats.

You have a top pair when you can make a pair with the highest card that is on the board.

So, if you have a 9 and 3 and the flop gives 2-6-9 then your pair of 9s is the top pair possible in this hand. If you have a pair stronger than 9s in this case, then it would be called an over-pair.

Players will typically buy into a tournament for a certain amount that is used to make a prize pool.

Each of them will start with the same amount of chips and the winner will be the person who ends upholding all of them.

Once you join a tournament, you need to stay in it until you lose all of your chips or until you win them all.

Sometimes called the fourth street, this is the fourth of the community cards dealt in hold’em games.

At this stage, you each have 6 cards to choose from in making up the best 5-card hand available.

Understanding all of these poker terms will help you to enjoy the game more, and possibly to feel more in control as you play.

We haven’t covered every single term you will come across, but the three parts of this poker lingo series have looked at the words we think you most need to know.

You can now choose to put your knowledge to good use by exploring CoinPoker’s range of games and seeing if you can win real money!

Join thousands of other poker players at the tables today!