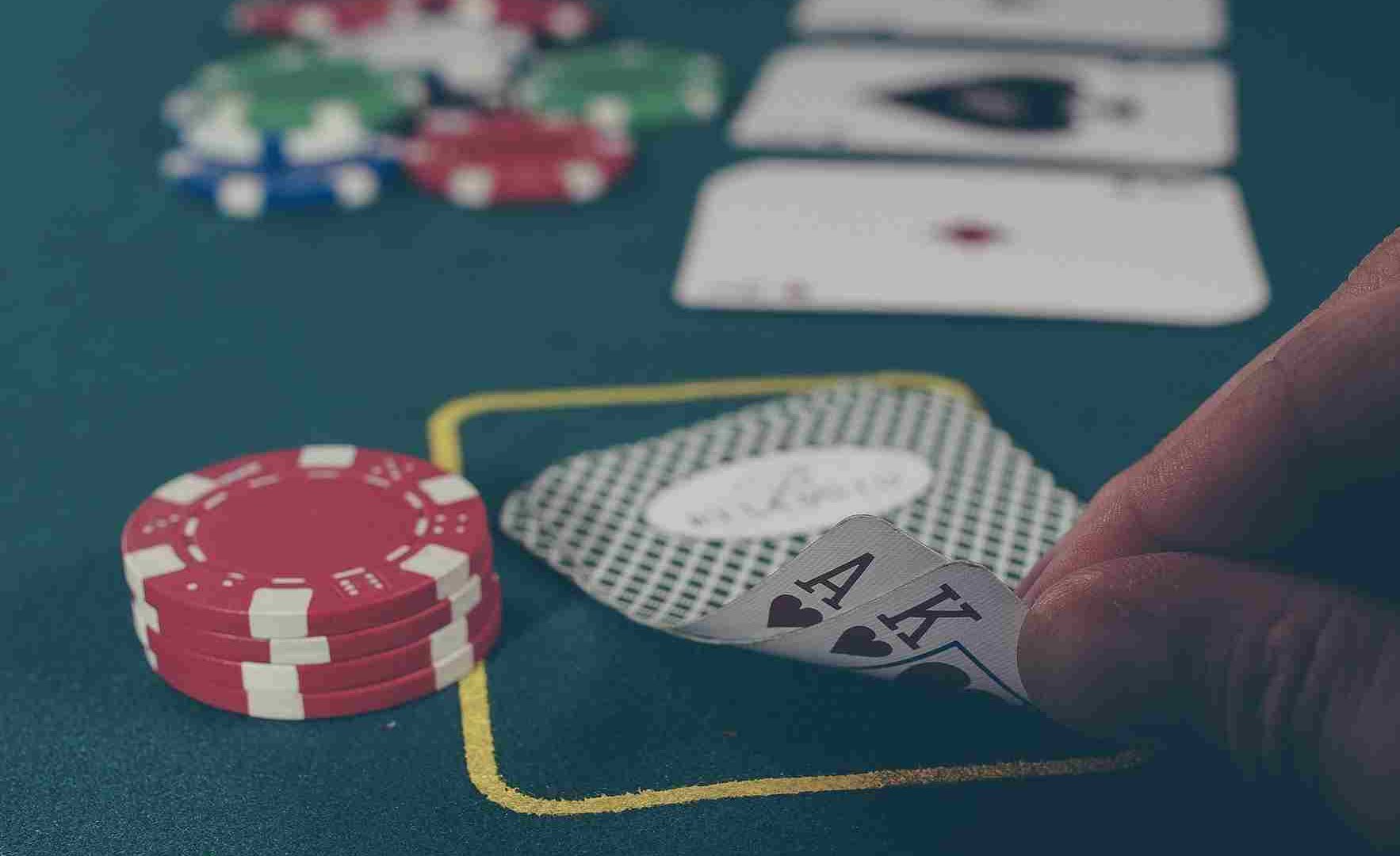 If you’re a beginner, still learning about the basic poker rules, but don’t know where to start, you’ve come to the right place. At CoinPoker, we want everyone to be able to play this thrilling, fast-paced game to the best of their abilities.

That’s why we’ve come up with this detailed and concise poker rule book just for you. So let’s get a quick overview of the game, and then talk about the basics every player should know.

The basic goal of poker is to have the best hand out of all other players at the table. The game is usually played with the entire deck of cards, but there are some variations that use less.

Even though there’s a great element of luck to poker, it’s still a game of skill and one that might take a lifetime to master. But don’t let that deter you. Once you learn some fundamental poker rules, know the variants and hand rankings, and the most common bets to make, you’ll be well on your way to mastering it.

It seems like there are new poker variants coming out every day, but there are still a few most common ones being played in both live and online casinos. The one you’ll see most often is Texas Hold’Em, followed by Pot-Limit Omaha, Stud, Draw, and Open-Face Chinese (OFC) Pineapple.

They all follow a similar set of poker rules, with a few specific distinctions. However, given that Texas Hold’Em tends to be the most widespread, it’s easiest for beginners to start there. All variants of Hold’Em follow the same general rules, and we even have a full guide that you can follow.

Lots of beginners struggle with learning poker hand rankings, but once you get a hang of a few basics, it’s all smooth sailing from there. Here’s the shorthand version with examples, but to learn more, check out our poker hands ranking chart.

Let’s break down some other common poker rules and lingo you’ll need to know to play most poker variants. When it’s your turn to act, you’ll have the following options. You can bet, call, raise, or fold.

After everyone at the table receives their cards, the preflop betting round starts. Every round after that, or street, has a different name.

The flop is a term that refers to the first three community cards that are dealt. Everyone at the table can use the community cards to make the best poker hand they can. After that, the play continues with a round of betting, and the action will begin with the active player sitting on the left-hand side of the dealer button.

Once the first round of betting on the flop is over, another community card is dealt. It’s called the turn or Fourth Street. At this moment, all active players have four community cards and two hole cards at their disposal. Again, their aim is to make the best possible five-card hand.

Now, there’s another round of betting, with the action starting the same way as it did in the flop. Going in a clockwise direction, this betting round ends when all remaining players have acted.

The river is the fifth, and the last, community card and it’s when the last round of betting takes place. Once all action is complete, a showdown can take place, and at that moment, all remaining players turn up their cards.

The last player to put down the bet has to show their cards first. And of course, whoever has the best five-card hand wins and takes home the pot. That signals the end of that hand and the beginning of a new one.

When you’re playing against others, there are typically two scenarios: tournament or cash games. Each has its own unique set of poker rules.

In cash games, blinds are always fixed, and they never increase, i.e. $1/$2 or $2/5. On the other hand, in tournaments, the blinds increase after a certain amount of time in order to force action.

Antes, like blinds, are forced bets that are taken before the start of a hand. They’re more common in tournament settings, but you can also see them in cash games. What’s more, antes are used to increase the size of the pot preflop.

To Sum Up the Basic Poker Rules

No matter if you’re playing in a live casino or an online one like CoinPoker, you’ll need to know most of these rules by heart. That’s the only way to be in with a chance of winning and not losing too much money.

Of course, the game of poker is fickle. Sometimes, even if you do everything right, you still might not take home the pot.

But if you want a secure and reliable place to sharpen your skills, CoinPoker is the place for you. Not only are we a community-focused brand, but we’re also 100% decentralized. That means that players can, at any moment, see their impact on card shuffling.

In addition to being a beginner-friendly space, we also host lots of tournaments and have many promotions. So what are you waiting for? Join CoinPoker today and see firsthand what poker is really about!