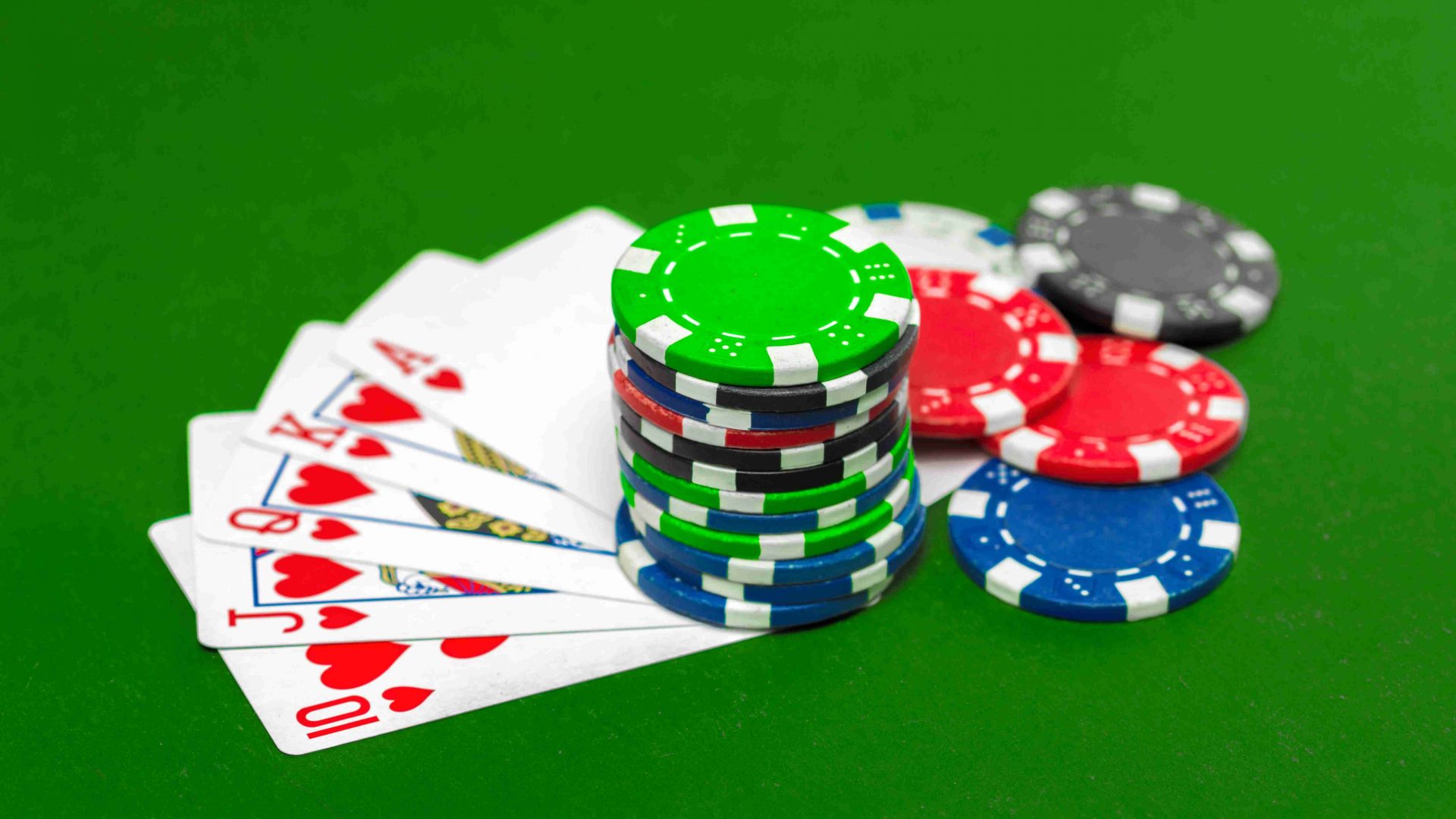 The popularity of Razz poker is definitely on the rise, and if you know how to play the Seven-Card Stud, you’ll be well ahead of the game.

But before you sit down to play, you should know about all the betting rules, strategies, and hand rankings. So without further ado, let’s jump into it.

What Is Razz Poker?

Sometimes referred to as Seven-Card Razz, Razz poker is a stud variant first made popular a few decades ago. Even though the popularity waned a bit during the 90s and 00s, it’s now being played more than ever thanks to the rise of mixed games and H.O.R.SE.

Two to eight players can play Razz, and there are no flop or community cards in the game, just like with Seven-Card Stud. But unlike it, the objective in Razz is to make the lowest possible five-card hand.

Some other differences between the two games include:

Other important things to remember before we go on are that aces are low, straights and flushes don’t count as playable hands, and there is no 8 or better rule. You should also know that if all other players at the table fold, and there’s only one active player left, they automatically win the pot at the end of the hand.

Once the final betting round has been completed, the players still in hand go to the showdown.  As we mentioned, the goal of Razz is to make the best five-card hand possible out of the seven cards you were dealt.

The remaining two cards in the hand are dead and don’t contribute any value toward the hand. They are never used to evaluate the strength of the hand.

The last person who bet or raised has to show their cards first. If no one bets in the final round, the player in seat one (or closest to seat one) has to show first. From then on, all remaining active players have to show their hands, going clockwise around the table.

The player that has the best five-card low will win the entire pot and there’s no qualifying hand. Here’s how to check who has the winning Razz hand.

A player can win a hand of Razz by holding the “worst” hand at the table. Since straights and flushes don’t count, the absolute best hand possible is the lowest straight or the wheel. That is the A-2-3-4-5 sequence.

Even if a player has two pairs or higher, if it’s the lowest hand on the table, it’s the winner. That’s thanks to the fact that there’s no qualifier for the winning hand.

And if two players have the same winning hand, the pot gets split between them. Suits aren’t taken into account for the winning hand.

Now that you know what it takes to win a hand of Razz poker, let’s talk about what a typical game might look like. Just as in Seven-Card Stud, players in Razz are all dealt up to seven cards each.

After the first three cards are dealt to every player, and the betting begins, every player still in hand gets another exposed card. The first player to act again is the player with the lowest exposed hand. Then, there’s another round of betting, and after the fifth card is dealt, the person with the lowest exposed card goes first and they can check or bet.

The process continues onto the sixth deal, and when it comes to the final one, the last card gets dealt face down to all remaining players. After all of that, of course, comes the showdown.

Just like in Seven-Card Stud, Razz poker utilizes antes and bring-in bets to stimulate action. The only difference between the two games is how you decide where the action starts for the hand.

In Stud, the player that has the highest-valued show cards will start the action. But in Razz, that task falls to the player with the lowest-valued cards or the best Razz hand.

Since pairs have a high value, the person holding K-Q has a better hand than a player with 2-2. Remember, a hand is only as low as the value of its highest card.

Now that you know the ground rules of Razz poker, it’s time to talk strategy. First of all, consider that the best-starting hand is A-2-3, and if you get it, you’re off to a great start. But that’s only the beginning. 8-low is usually the cut-off point for a good starting Razz hand.

In Razz, you should also take advantage of checks. If your opponent checks with a low-exposed card, there’s a good chance that their hole cards aren’t that good. You can use this to your advantage and try to take the entire pot. Even if you get check-raised, you’ll still have learned information about other players’ cards.

As in other poker variants, try not to go against the odds. By fifth street, you and the other players should have a good idea about what’s happening at the table. Let’s say that you had an excellent starting hand, but you get a high card on fifth street, while your opponents have low door cards. At that moment, it might be best to fold and just cut your losses.

Hopefully, we’ve helped you figure out how to play Razz poker and the strategies to remember before starting a game.

If you want to know more about other poker variants, like Texas Hold’Em, Omaha, or Open-Face Chinese, join CoinPoker. We have tons of helpful guides, strategies, and tools to help you level up your game. Our RNG tool guarantees a fair shuffle, and we have promotions and tournaments for all players to enjoy.

Download CoinPoker today and start having the best games of your life!