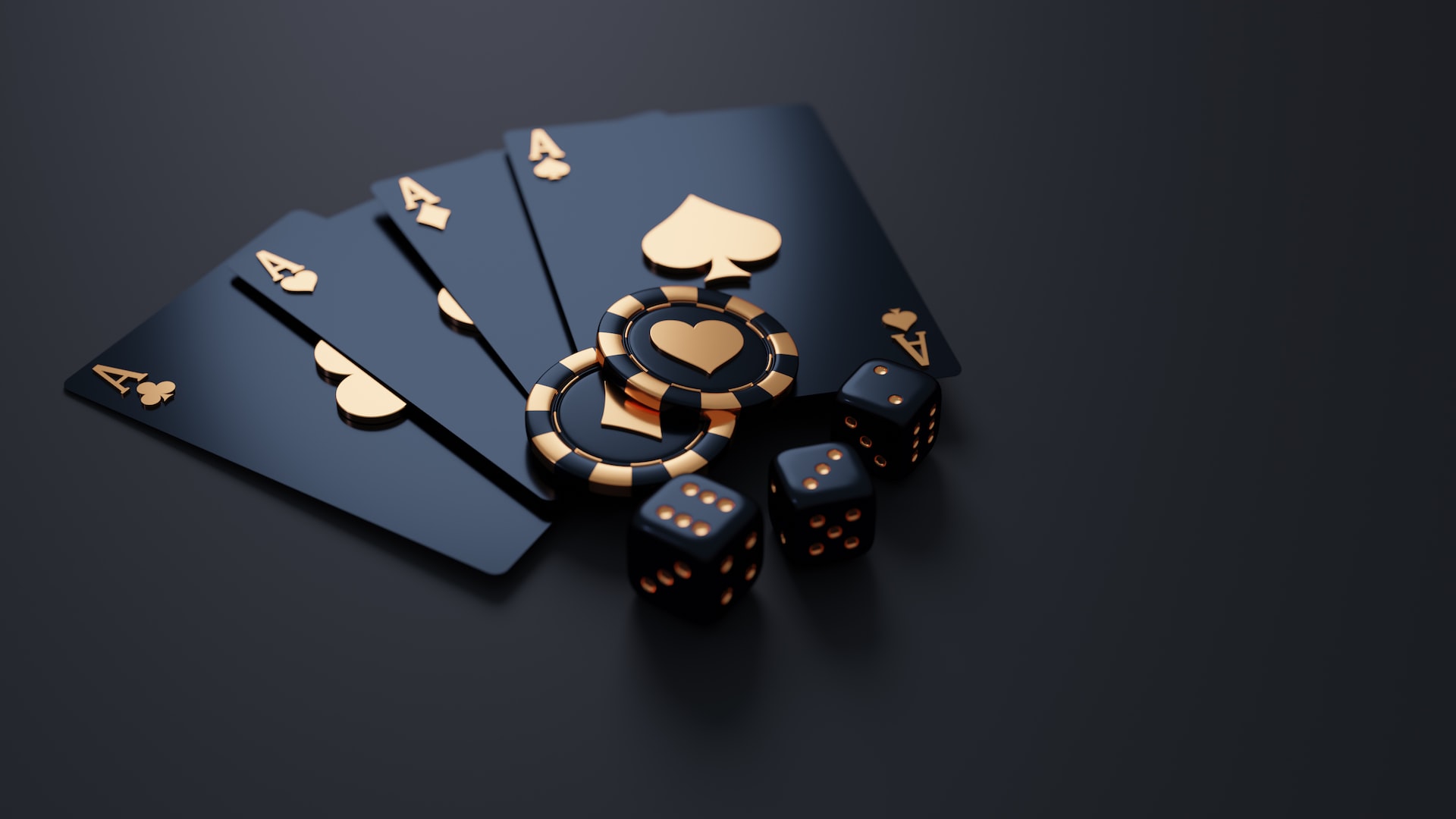 What is a Poker Rake? The Word You Need To Know, Explained

What is Poker Rake? Rake is a term that refers to a portion of the pot, usually a percentage, that each player contributes to cover the host’s operating costs. The poker rake was invented to produce money for the house, but some online poker sites have used it for other purposes.

As a result, beginners often overlook the word’s meaning or get confused with its relation to rakeback. This is a guide and full definition answering questions about poker rake: what it is, how it works, and all others you might have yet to think to ask!

What is a Poker Rake, and How Does it Work in a Poker Game?

Poker is a game where players are not against the house but their opponents. Hence, the cardroom or poker room cannot charge fees for hosting such events. As a result, the poker rake, or simply “the rake,” was designed to resolve this.

Additionally, poker rake is a legal way for online and land-based casinos to take a commission from every hand played at their tables. The percentage taken by these poker platforms can be between 2.5% and 10% rake in online poker sites. These rates can differ between cash games and tournaments, buy-in amount, and time spent playing.

On some occasions, the poker rake structure depends on the poker variant played at the specific table. However, there are several ways in which poker rooms collect these commissions, regardless of the game.

Pot rake is one of the common ways for offline and online casinos to take a commission. In simple terms, the dealer or computer software will take around 5%-10% of the total betting amount during a hand.

The dead drop means players place a preset amount on the table before the cards are even dealt.

A fixed fee is self-explanatory, includes a fixed rake, and has nothing to do with a pot.

Time Collection is a rare commission type usually reserved for high-stakes games. It is also referred to as the table charge. The timed collection fee is typically done every half hour during the game. The dealer will collect a set amount from each player or the pot.

A poker tournament fee is what you might have seen in work during TV shows. It is a buy-in paid for participation as opposed to previous examples. However, this amount must be public knowledge before the tournament starts.

Many online poker sites that operate without commission, such as CoinPoker, have their way of taking a rake. It’s mostly adjusting to the players and encouraging them to participate. Hence, they contributed rake credits to players who put their money in the pot, divided evenly among them.

What Does Poker Rakeback Mean?

This is where many beginners often wonder, “Then what is poker rakeback?” Rakeback is a type of reward poker rooms give players for playing regularly. Additionally, many poker rooms develop a VIP system, while others may ask players to sign up to get a fixed percentage of rakeback.

These are taken from the rake previously taken from all players. The same way contributed rake works. For example, if you paid a rake, you receive a 10% poker rakeback of the total rake paid as your reward.

However, like there are different systems of taking a rake, there are rakebacks that are better than others. Mainly because of the way that money returns to you as a player. For example, some are cash rakebacks, while others can be tournament tickets or VIP points that can be exchanged for bonuses. In other words, you have to keep playing to get your rakeback percentage.

Let’s Talk About How a Poker Rake Influence Your Game

While it’s only a tiny amount you give to a platform or casino for playing at their tables, a rake can indirectly influence the game and your winnings. For instance, you might play a classic game with a preset pot rake of 5%. You think nothing of it.

But, if the total pot during the flop is $200, even if all your opponents fold, your winnings are $190. It’s not much, but that sum diminishes when playing low stakes. That is why many players use strategy when playing rake games.

Whether you’re a recreational player or a professional player, the rake in poker is something that has to be factored in. A lower rake means more money for the players, and a higher one tells more for the site. While it might not seem like much, over time, the difference can add to significant sums that can change your monthly cash flow. So the first thing to look at when you’re considering playing on a site is the rake. The lower the rake, the better since that means more money will stay in your pocket.